Running Out of Time and Water 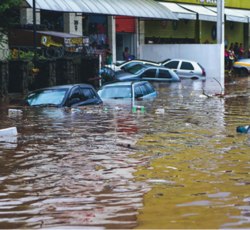 An unprecedented water crisis in São Paulo was another wake-up call to the international community that the time has come for a common policy to fight climate change.

São Paulo saw such powerful rains in December that it was starting to look more like Venice than Brazil’s largest metropolis. The natural calamity could have grown into a disaster of biblical proportions for the city of 20 million, but it turned out to be heaven sent instead.

The December flooding came after an unprecedented drought – both in terms of its intensity and nearly three-month duration – and threatened the very survival of São Paolo’s people and industry. Water levels in local reservoirs hit record lows and caused an acute water shortage, and local authorities only exacerbated the crisis by largely ignoring the problem. The drought coincided with the final round of the country’s presidential elections, which ended in victory for Dilma Rousseff in late October. Emergency budget cuts were implemented shortly thereafter, but proved to be merely cosmetic. A solution finally came with the December rains.

How did it happen that the country with nearly 12% of the world’s fresh water reserves faced such
a serious environmental disaster? The locals, who use water like it is limitless, deserve the lion’s share of the blame. The drought, which may prove symptomatic of a larger scale disaster, was caused by many years of industrial logging in the Amazon basin, or so claims Antonio Nobre, one of the most reputable climate researchers in Brazil. “Forests have this innate ability to attract humidity, to cool down and to produce rain,” the scientist explained in an interview with BBC News. “If Amazon forests continue to be destroyed, São Paolo is most likely going to dry up. If we do not act now, we are finished.”

The recent events serve as an example of how the global problem of climate change impacts life at the local level, which is why a solution will require quick and concerted action from the whole world. The international community has been unable to formulate a common policy – industrialized countries and developing nations have taken vastly different positions thus far. A special international agreement, which may be the world’s last chance, could still be reached before 2020. An accord was discussed at the UN Climate Change Conference in Lima, Peru in early December, and it is expected to be signed one year from now in Paris. However, even if everything goes according to plan, this would be nothing more than a framework agreement. It would delineate the main actions that need to be taken, but may not reduce greenhouse gas emissions. 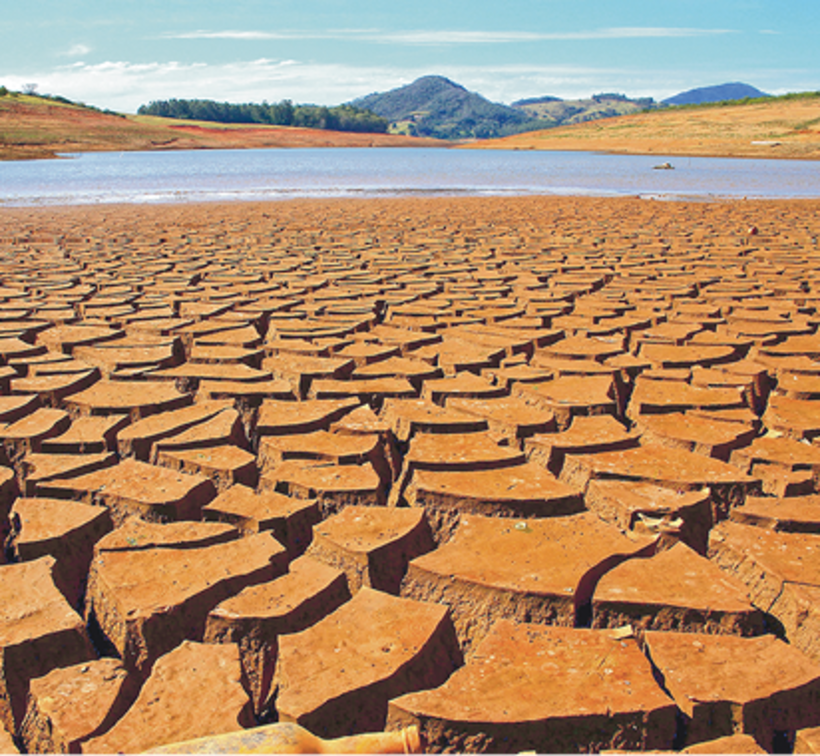