The Machine for Innovation 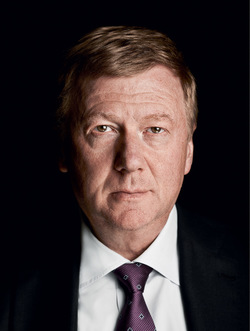 Talking about the achievements of the Russian nanoindustry, the head of RUSNANO, Anatoly Chubais, likes to build his speech around the formula ‘previously there was no, but now there is’. He claims that the industry has met the expectations, and RUSNANO itself has been turned into a self-financing tool for the reproduction of innovations, capable of doubling the number of new high-tech enterprises about once every 10 years. 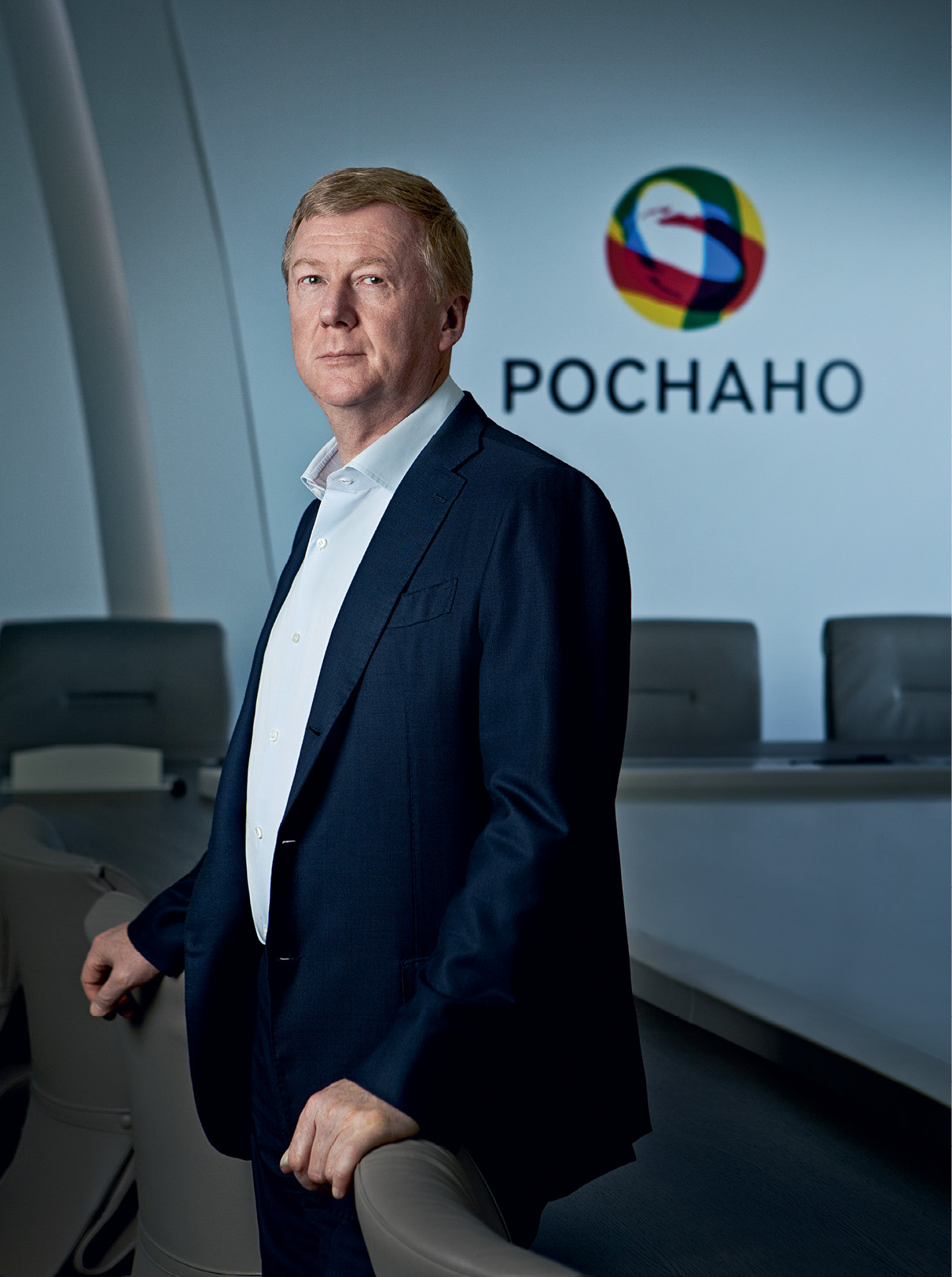 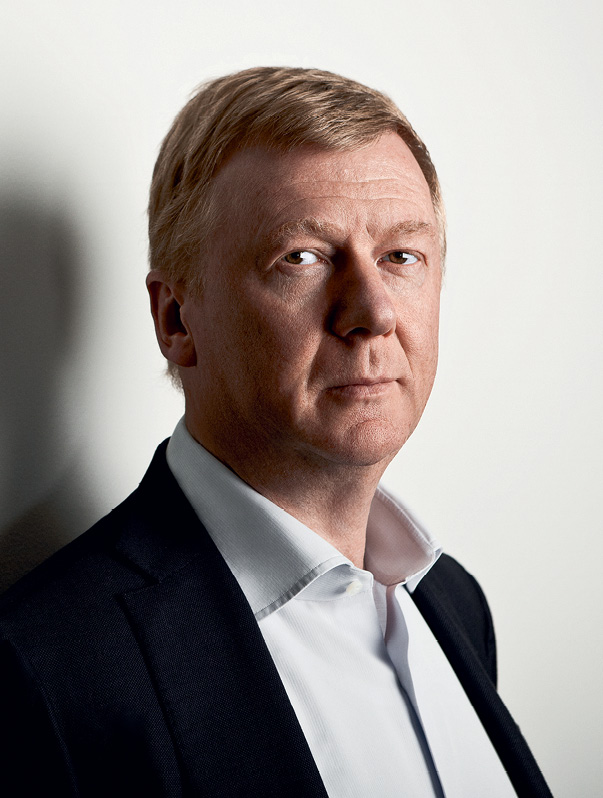 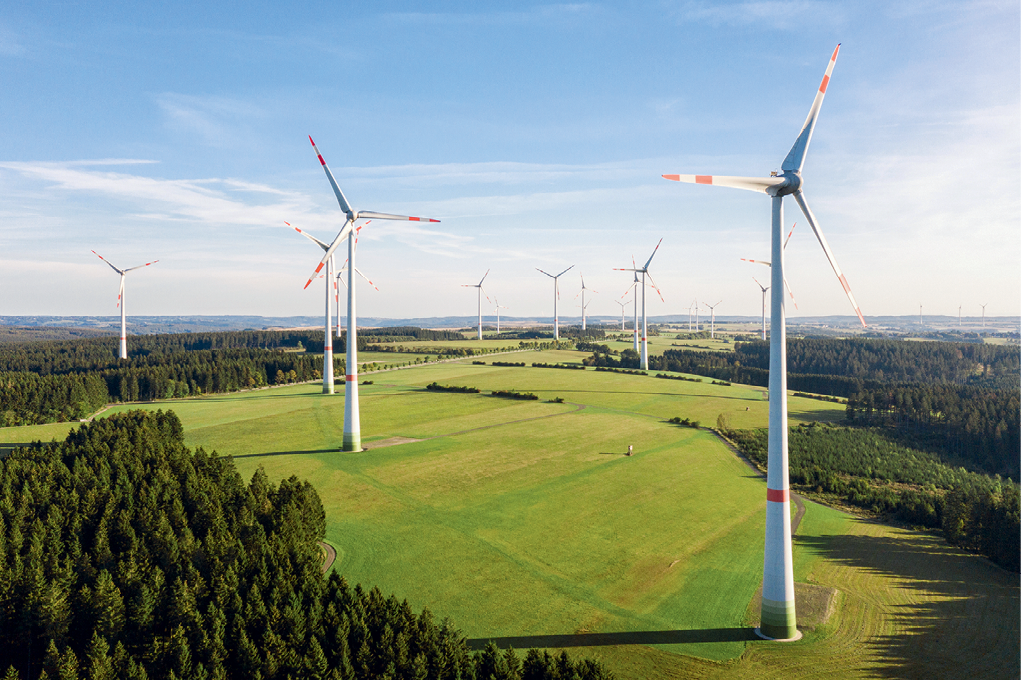 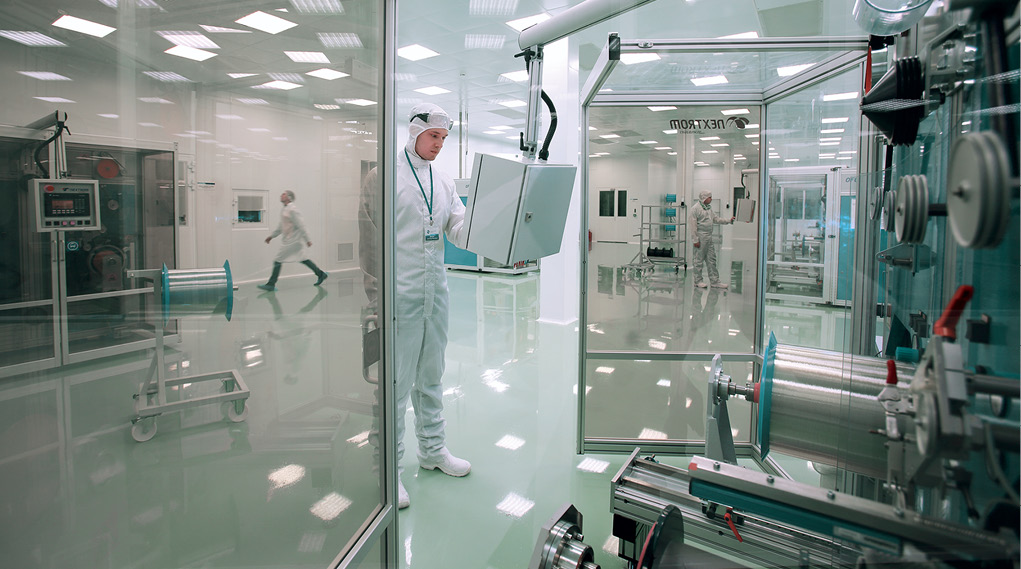 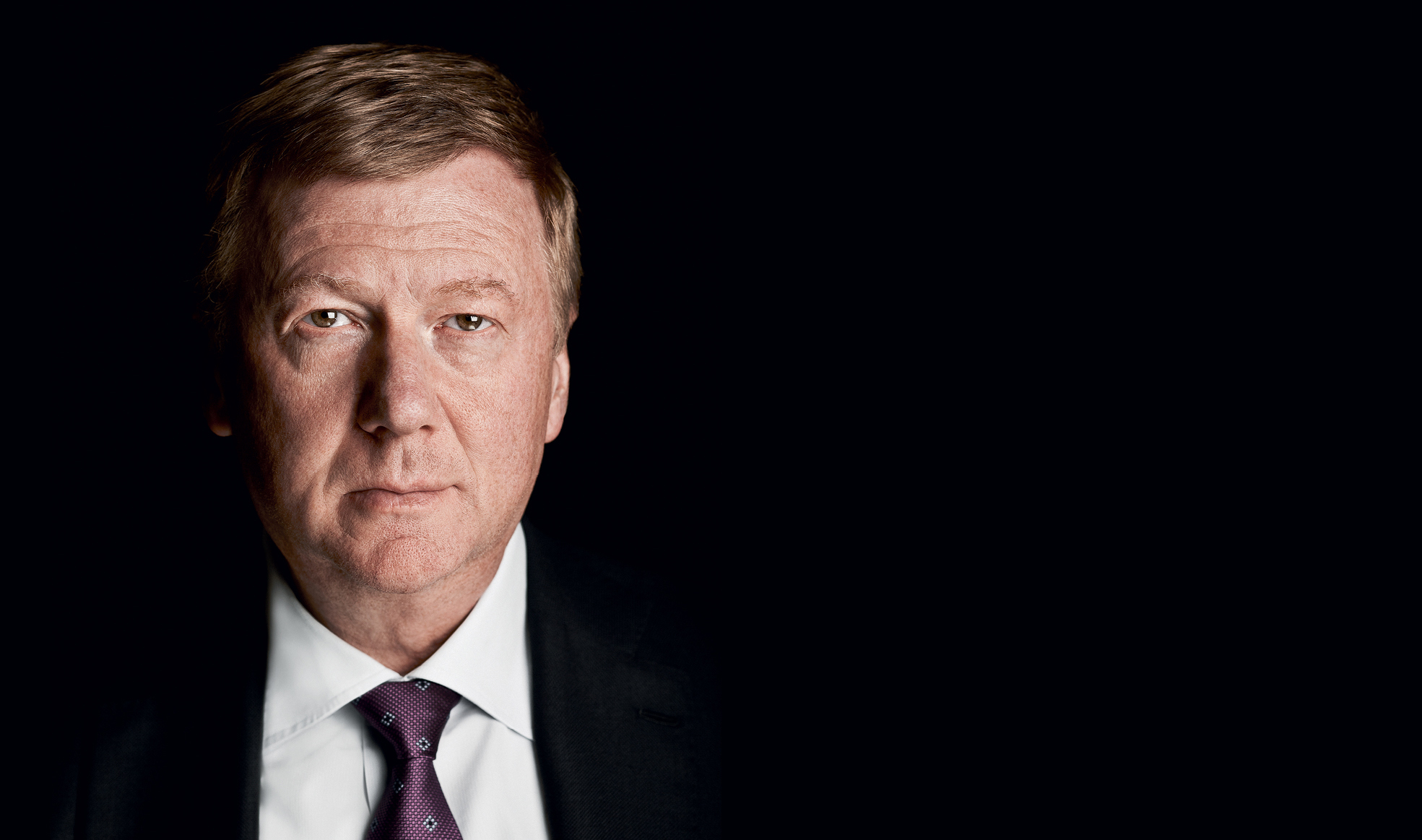