A country can display soft power in a number of ways, including the organization of international conferences and forums.

Ever since the term ‘soft power’ was first coined in 1990 by Harvard University professor Joseph Nye , it has been widely discussed in society and business.

Studies show that when used properly, soft power can be one of the most effective tools in creating a positive image or business reputation, including within global markets. The fundamentals of soft power are the promotion of a country’s interests, based on its achievements in economic, intellectual, and cultural spheres.

Soft power has a direct impact on the economy. A comprehensive analysis of leadership brands by the Simon Anholt national brands index provided by Eurostat, the statistical office of the European Union, showed that an increase in foreign investment depends on the strength of the country’s brand.

Today, in many countries, soft power instruments are given special attention at the highest level. This is highlighted by The Soft Power 30, a global soft power report published in July 2015. According to the report, the world leaders in soft power are the United Kingdom, followed by Germany and the United States. This is due to the fact that for a long time, representatives of the countries’ elite have made considerable efforts to create institutions and mechanisms using soft power. This global outlook has created loyalty to the country’s brand and allowed them to reach their goals. Examples of these are BBC World Service, Hollywood, Bolshoy Theatre, Italian or Japanese cuisine, as well as brands such as Coca-Cola, BMW, and Apple, all of which have not only become symbols of their countries, but also a part of the lives of most people around the world.

The idea of soft power as an instrument for representing national interests in the global arena is relatively new to contemporary Russian policy. However, the country’s rich history, culture, and resources mean that it has huge potential for efficient use of soft power in its policies. It is no wonder that during the last three years, Russia has risen by more than 40 places in the international ranking of the World Bank’s Doing Business leadership board, and is ranked first among the BRICS countries.

Soft power is of great importance at both the state and business level. Companies have to develop ideas that appeal to their target audience and shape the loyalty of customers and employees. One example of this is VTB Capital’s RUSSIA CALLING! Investment Forum in Moscow, London, and New York. The forum attracts the most demanding audience from key regions around the world, allowing VTB Group’s business opportunities and values to be represented. Through the forum, we can promote effective cooperation between Russian business and international investors, as well as the development of intercultural relations and the strengthening of Russia’s business reputation. RUSSIA CALLING! allows its guests to communicate directly with decision-makers and to get firsthand information. 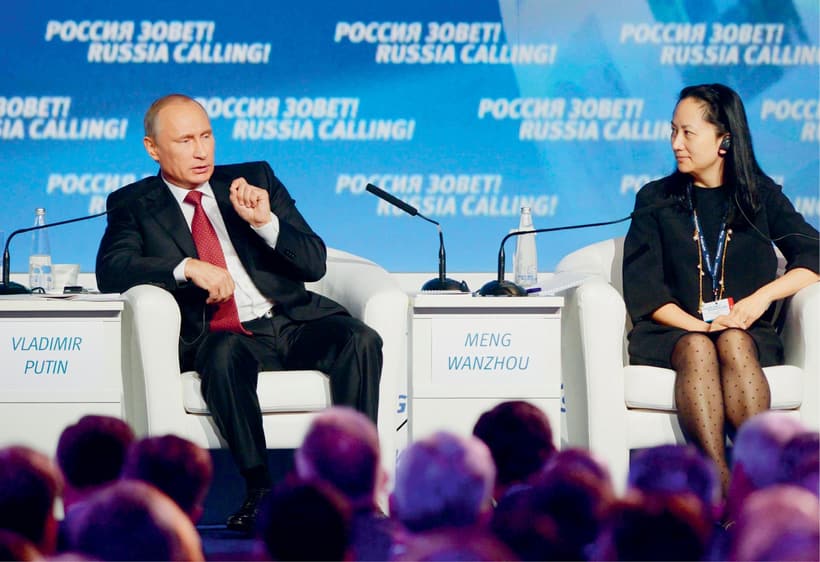 One of the performance indicators is the quality of the audience and the growing interest in the forum from foreign investors. For example, in 2015, the forum was attended by over 2,000 guests from more than 60 countries. Year after year, the number of forum participants overall and the number of foreign delegates have increased. For example, in 2015, the number of foreign audience members grew by almost 30%. In particular, we see high interest in the event from representatives of the BRICS countries. Events such as the RUSSIA CALLING! Forum and the annual BRICS summit – the first of which, incidentally, was also held in 2009 in Russia – are perfect examples of how people who have common interests in the economy, politics, and culture can unite and collaborate to find solutions, despite geographical distance.

Businesses are ready to overcome great distances, from one hemisphere to the other, in order to take part in important discussions at the international level. An interesting example of this is the VTB Capital stand at SPIEF 2015, which was visited by a South African investor who was interested in working with the company and showed great interest in our country. This is a trend that continued in Moscow where, at the invitation of VTB Group, investors from South Africa took part in the 2015 RUSSIA CALLING! Forum and saw great value in the event. The forum is a platform for strengthening business cooperation, as well as development of business relations in various economic segments. This year at the forum, more than 700 meetings were held with Russian company heads and investors. Overall, the forum was attended by a record number of foreign participants, including 546 international and Russian investors.

During the forum, participants, including delegates from the BRICS countries, had the opportunity to pose a number of questions to Russian President Vladimir Putin. In his response, the president mentioned the results achieved and the importance of continued constructive dialogue partnerships between our countries. In particular, he said: “As for relations between Russia, China, South Africa, Brazil, and India, they are acquiring a special character, becoming more fundamental since all these countries are working as part of BRICS, whose international trade volume and authority is increasing.” Direct dialogue within the forum not only allows delegates to find answers to the questions that affect investment decisions, but also contributes to wider conversation on global business problems.

Of course, soft power tools may vary depending on audience, their purpose, and features. However, VTB Capital’s experience as a Russian investment bank with global reach can show businesses that, despite the changes in the global economy, it is important to develop a business dialogue between market participants. The RUSSIA CALLING! Investment Forum has great potential for attracting foreign investments into the Russian economy, opening up new economic prospects and strengthening Russia’s reputation as one of the world economy’s most important centers. 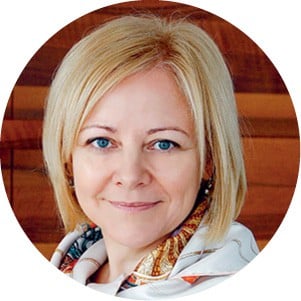 Member of the Board at VTB Capital