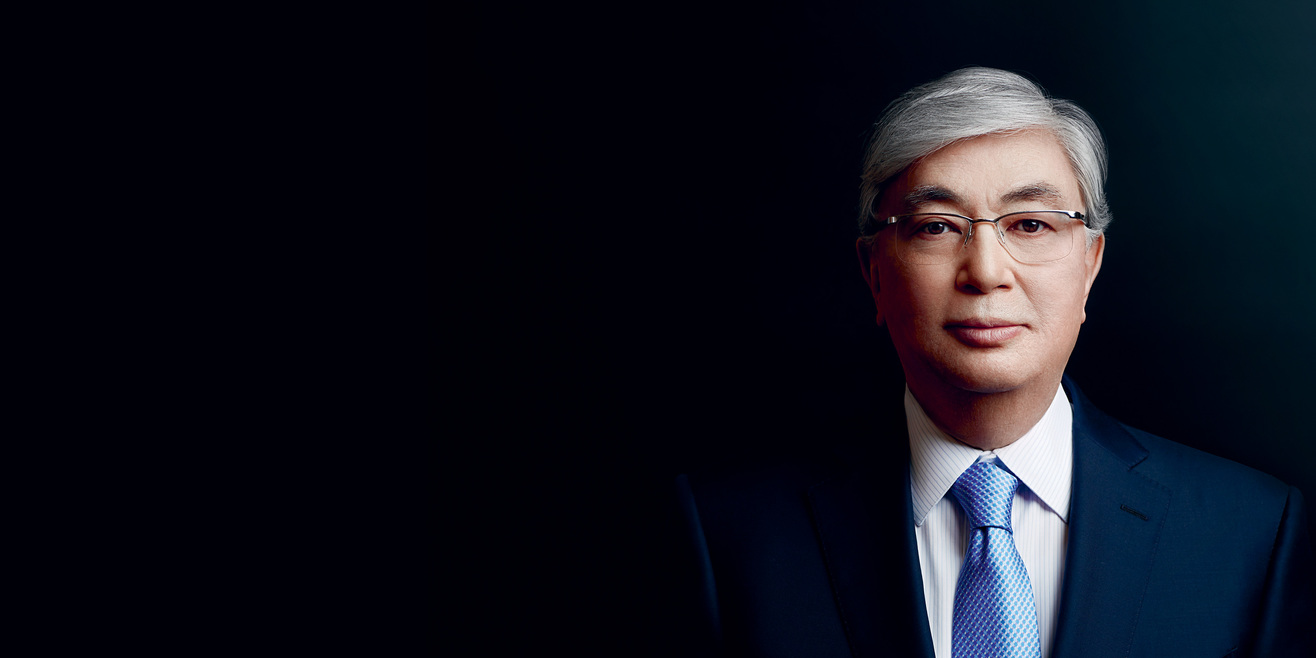 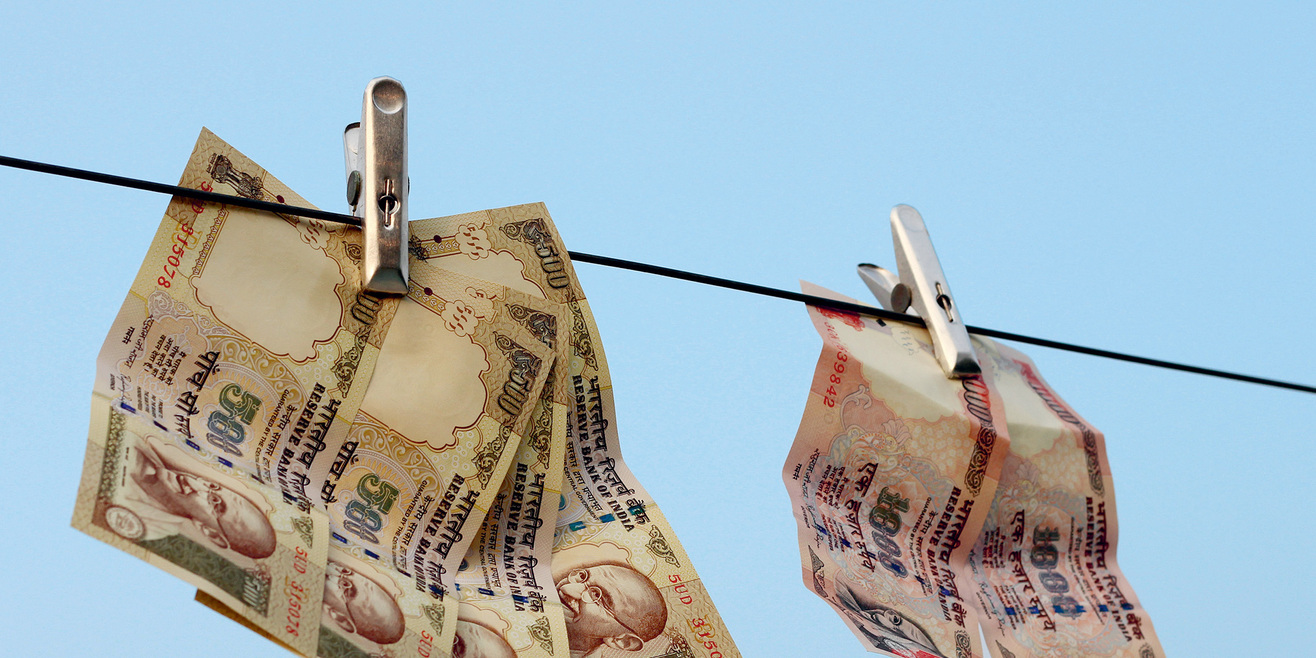 Modi: A Watchman in Control

Given its very high ratings, the Bharatiya Janata Party’s victory in the 2014 general election was rather predictable — and still it caused a sensation: The BJP managed to win as many as 282 seats in the 543-seat Lok Sabha, the lower house of the bicameral Indian parliament, and virtually become the sole political leader in the ‘world’s largest democracy’. Compare this with the 159 seats that the BJP, also known as the Saffron Party, ended up with after the previous vote in 2009. The dramatic improvement was attributed by many to the charisma of leader Narendra Modi, who took over as prime minister. Now, the self-proclaimed chowkidar, or watchman, looks back at what was done during his first term in office. Expert views are mixed, with some considering it very successful and others expressing doubts. 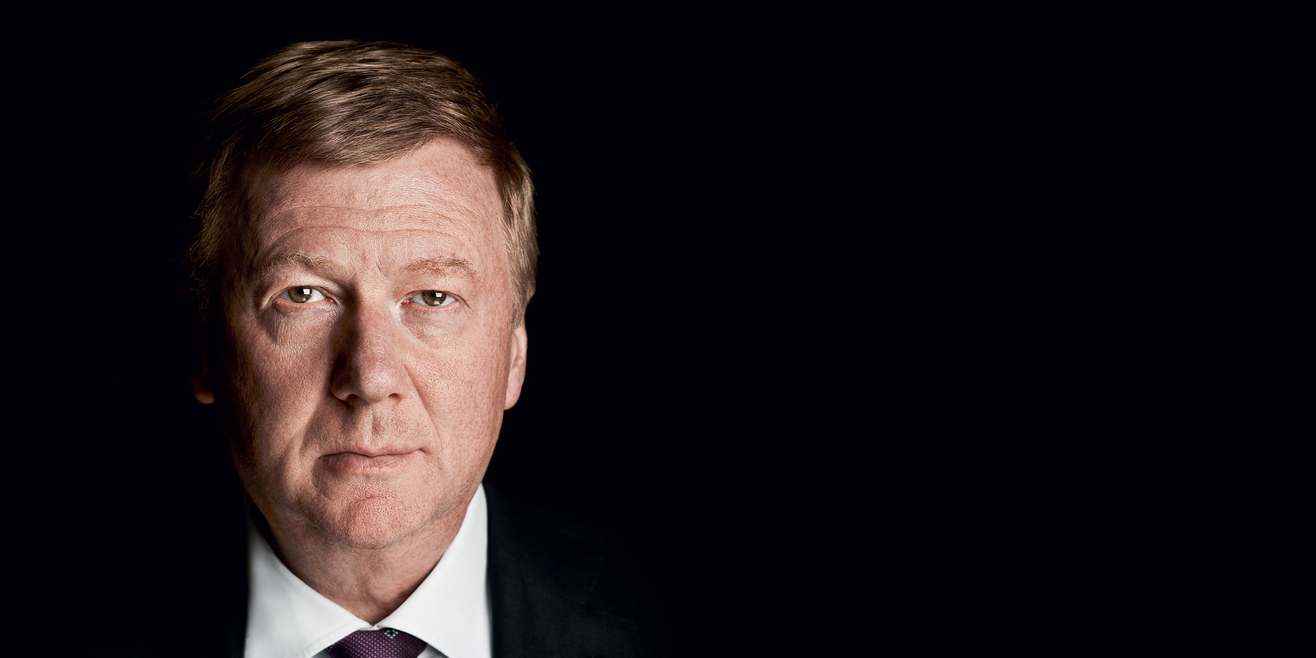 The Machine for Innovation

Talking about the achievements of the Russian nanoindustry, the head of RUSNANO, Anatoly Chubais, likes to build his speech around the formula ‘previously there was no, but now there is’. He claims that the industry has met the expectations, and RUSNANO itself has been turned into a self-financing tool for the reproduction of innovations, capable of doubling the number of new high-tech enterprises about once every 10 years. 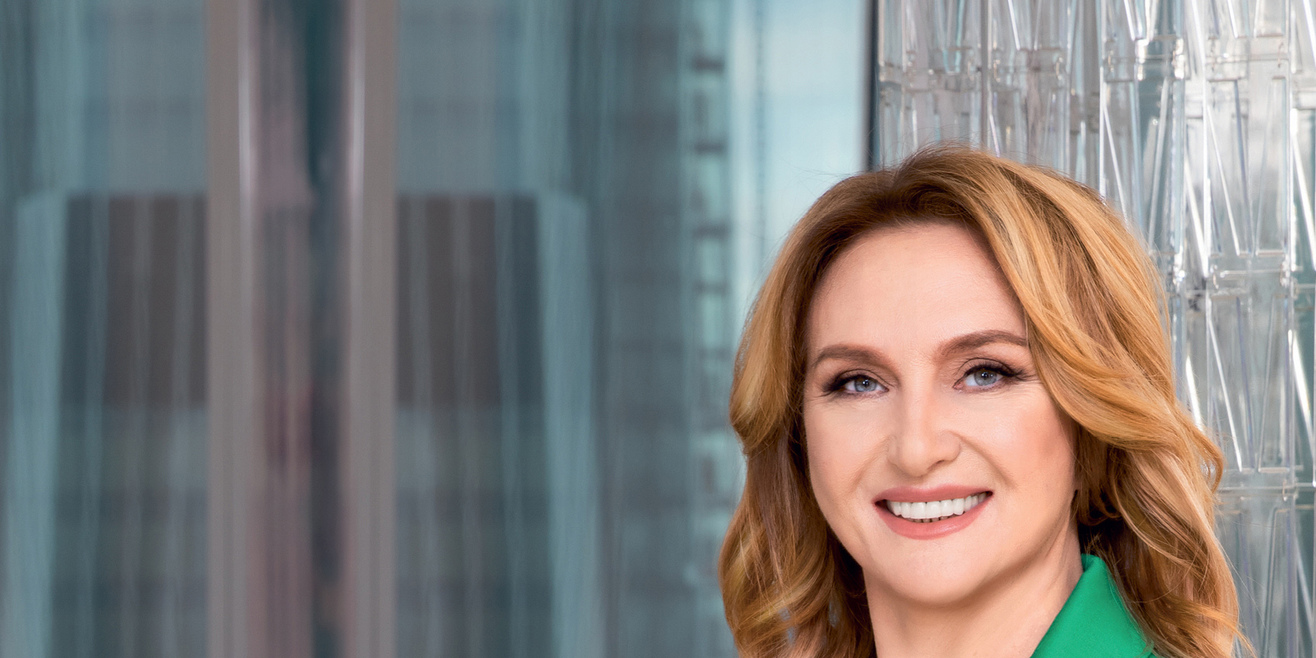 Through the Digital Barrier

Four years ago, President Vladimir Putin formulated the national digital transformation agenda that is to become one of the key components of the integrated Russian economic development strategy. The system transition to modern digital technologies and the organization of international cooperation based on a new technological infrastructure are the main directions for revealing competitive advantages and accelerated state development, acknowledges a Russian politician, former Russian Minister of Agriculture (2009–2012) Elena Skrynnik. She has shared her vision of the country’s path through the digital barrier in an interview to BRICS Business Magazine. 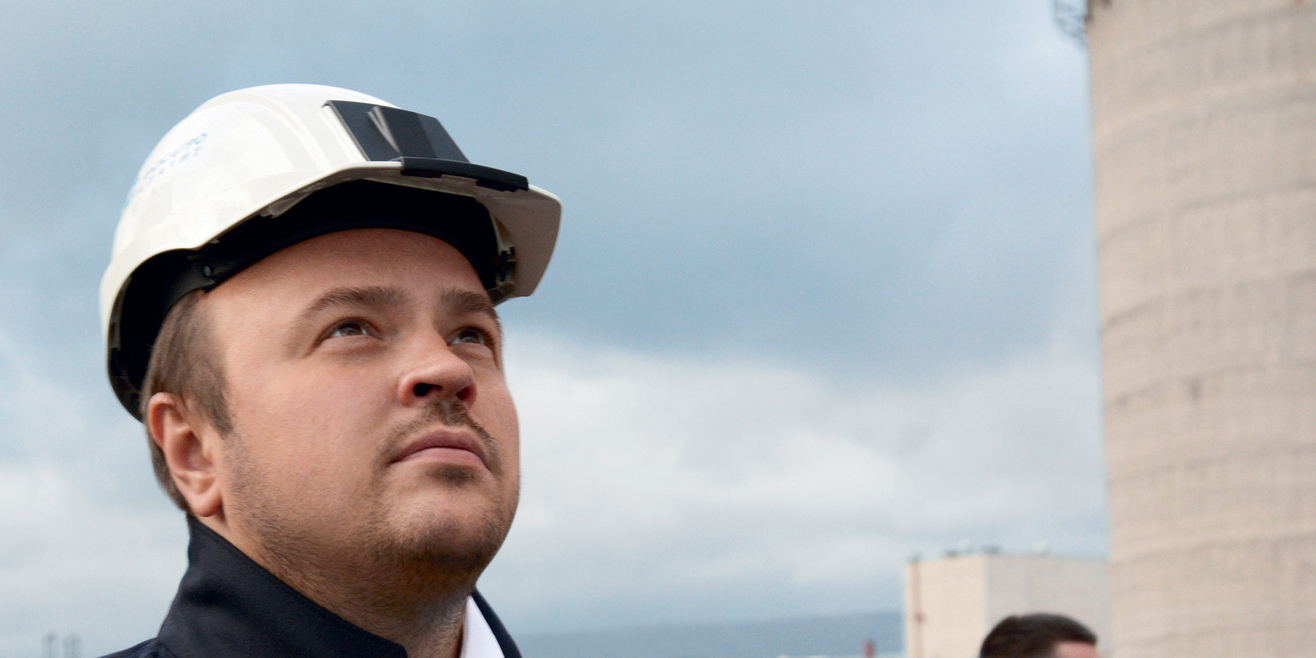 FOR EVERY FRUIT OF EARTH

AS HE ENDEAVOURS TO BUILD A MOST EXCEPTIONAL AND EFFICIENT COMPANY, HEAD OF PHOSAGRO ANDREY GURYEV HAS COMPLETE FAITH IN RUSSIA'S BRIGHT FUTURE AS AN AGRICULTURAL SUPERPOWER THAT WILL FEED THE ENTIRE WORLD WITH WHOLEFOOD. ON HIS PART, HE IS KEEN TO GIVE EVERY FRUIT OF THE EARTH THE NUTRITION IT NEEDS. 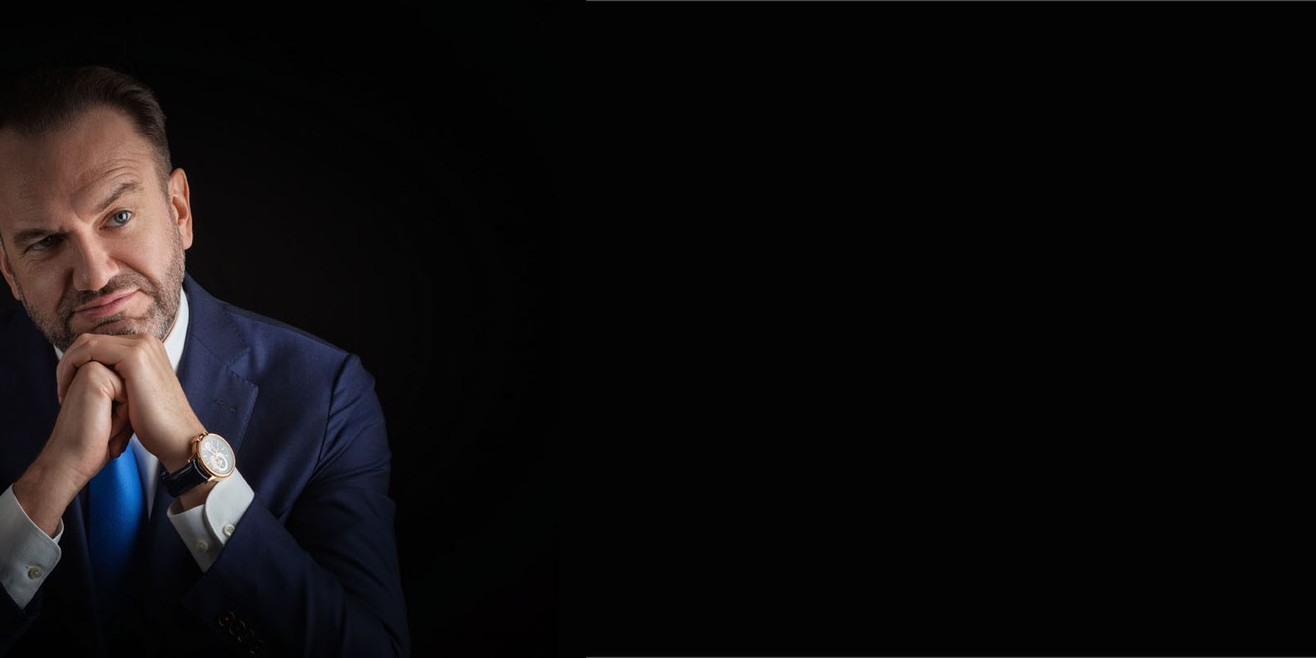 COMPLETE CHECK-UP FOR A MILLIONAIRE

What makes big businessmen from Russia different from entrepreneurs in other countries? What are their investment preferences? What problems are associated with large fortunes and who deals with them? Dmitry Breitenbikher, Head of VTB Private Banking answers these questions to BRICS Business Magazine. 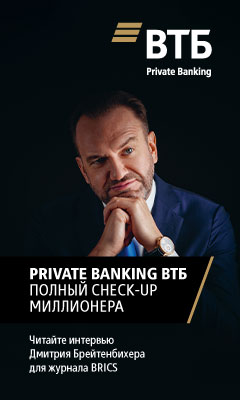 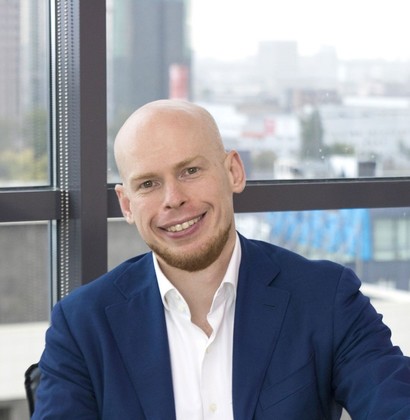 Wide use of AI-based computer vision technology in the urban environment can make city life safer, more environmentally friendly – and even more humane, believe the CEO of NtechLab Andrey Talenkov. 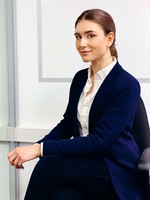 The whole world is already embarking on a journey toward a bioeconomic future, implementing and designing innovative approaches, technologies and business models, as well as accumulating a relevant knowledge base. Russia, by far the largest single deposit of bioresources, has not yet been actively engaged in the global transition processes. So here is what needs to be done to accelerate Russia’s contribution and expansion beyond the bioeconomic frontier, suggests Ekaterina Nesmeeva.

The story of the consumer driving value is as old as the world and probably won’t come as a surprise. Yet companies mainly controlled how consumers could shape their strategies by deciding on the design and components of the offer ,proposing take it or leave it offers to target audiences. Based on recent evidence from the retail payments market, we argue that new business models, consumer empowerment and increased personalisation intended for creating and capturing more value by companies backfired by giving consumers themselves more control. Consumers are now becoming marked orchestrators of value distribution. They and their decisions are now taken directly into account in making strategic managerial choices even in industries where the consumer is less involved in the co-creation of products and value, think Egor Krivosheya and Ekaterina Semerikova of Centre for Research in Financial Technologies and Digital Economy, SKOLKOVO-NES

Building up the Arctic

The Arctic is a strategic region and its development is among Russia’s priorities for the coming decades. The Northern Sea Route is a crucial pivot for the whole plan, providing a new trade transport alternative between Asia and Europe. To build up the Arctic effectively, a modern Arctic fleet and an Arctic shipping system will be needed, believes Nikita Dobroslasky.

The increased environmental standards for operating in the Arctic region impose strict requirements on the quality of marine fuel. This is a serious challenge for Russia and shipowners, who will have to find a cleaner alternative, learn to use it and complete the transition, thinks Nikita Dobroslavsky.

Structural oversupply coupled with low economic growth rate has created the conditions under which the Russian wagon-building industry is to exist in the coming years. To counteract the negative environment, the Uralvagonzavod freight wagon manufacturing company, part of Rostec, is targeting new market segments and changing the quality of their service by promoting full life-cycle contracts.

COMPLETE CHECK-UP FOR A MILLIONAIRE

What makes big businessmen from Russia different from entrepreneurs in other countries? What are their investment preferences? What problems are associated with large fortunes and who deals with them? Dmitry Breitenbikher, Head of VTB Private Banking answers these questions to BRICS Business Magazine.