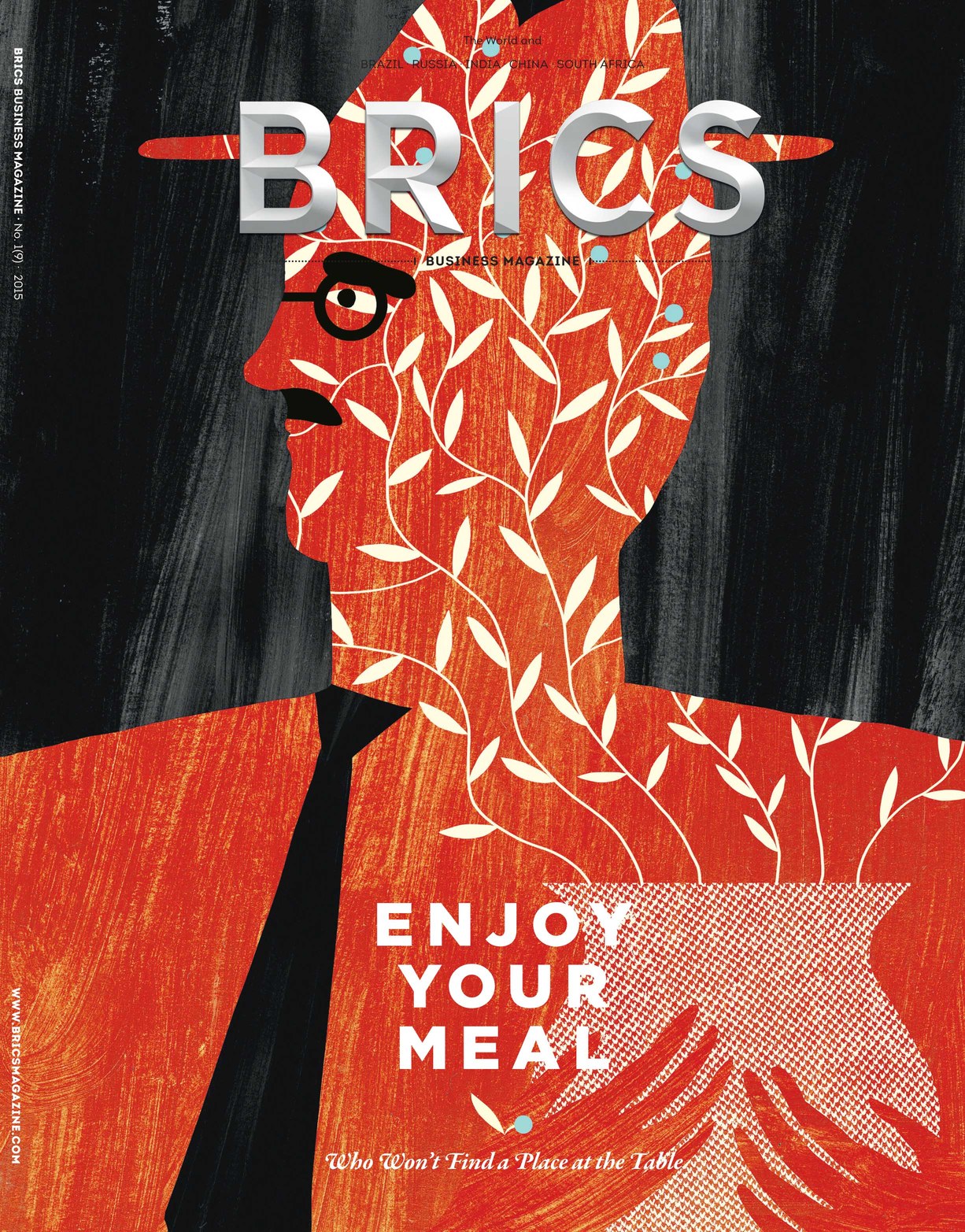 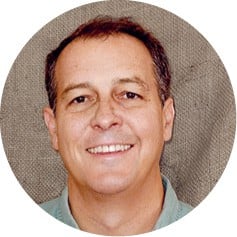 Co-founder and Executive Director of Groundswell International, an NGO that supports sustainable family farming and healthy local food systems in eight countries in Africa, the Americas, and Asia 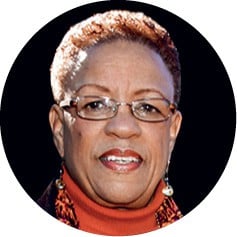 Partner in The Naylor Group, where she provides leadership coaching to executives within the US Federal Government. She was an Assistant Director in the Lutheran Office for Governmental Affairs in Washington, D.C. where she worked on national public policy legislation related to hunger, healthcare, and social service issues. She also served on the Board of Directors for Lutheran Immigration and Refugee Service, the Board of International Social Services, and the Global Priorities Campaign 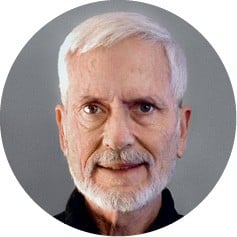 holds a PhD and is a culture and development sociologist. He is Senior Fellow at the Center for the Support of Native Lands, and he manages the international program at Food for All/Making Change. Kleymeyer has worked in grassroots development since 1966, in organizations that include the United States Peace Corps, Harvard Medical School, the Inter-American Foundation, and the Development Gateway. He is the author of Cultural Expression and Grassroots Development 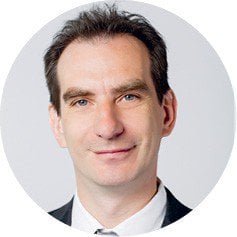 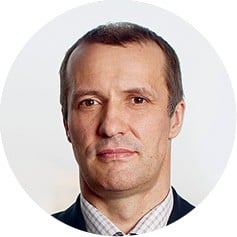 Director General at the Russian Institute of Urban Development and Investment 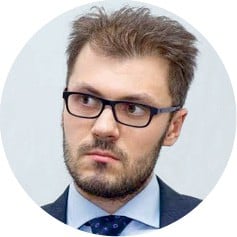 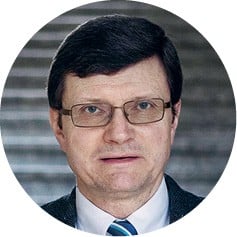 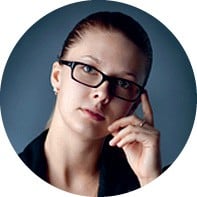 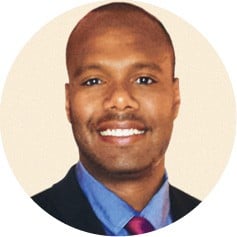 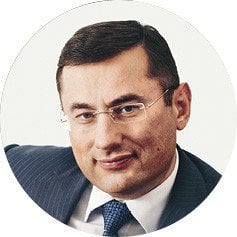 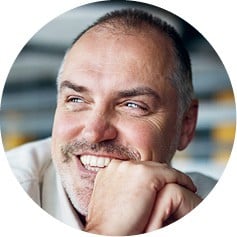 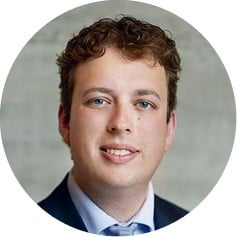 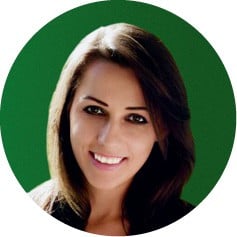 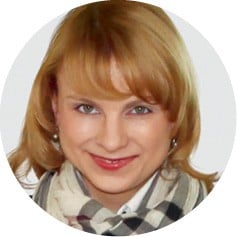 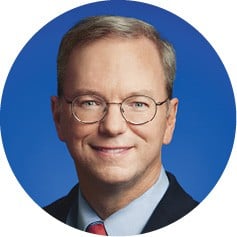 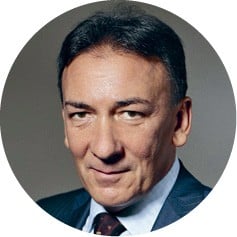 President of the Russian Grain Union 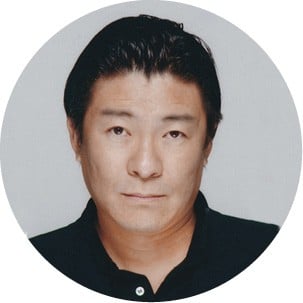 is Adjunct Professor at Tongji University’s School of Design and Innovation, Sino-Finnish Centre in Shanghai. He is founder and curator of TEDxShanghai; Researcher and producer of Urban-Rural Bridge in China; and Founder and creative director of Pan-Asia Network (PAN). Richard Hsu is a past participant in the Moscow Urban Forum. 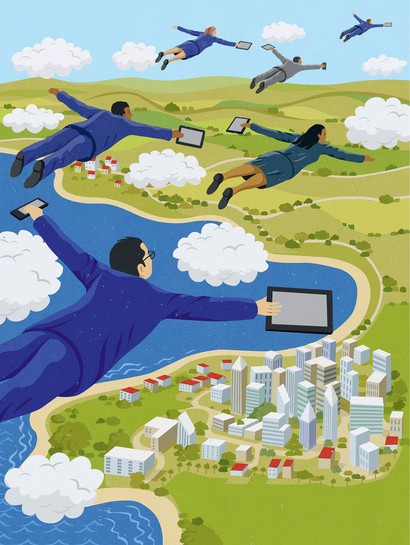 It is still up for debate whether the BRICS countries and other developing nations truly have smart cities. But digitization is still rapidly affecting urbanization – and in different ways across Russia’s many regions.

It is not often that I get to wear two hats at once. But that is exactly what happened earlier this month, when I spent a few days in New Delhi.

Why BRICS 2.0 Will Take Off

The original concept of BRICS that highlighted a grouping of the world’s largest high-growth economies, or ‘BRICS 1.0,’ is giving way to ‘BRICS 2.0,’ which is all about embarking on the institution-building process among the five nations.

Capitalism is Changing, but Not Done For

Although capitalism as we have known it for the last half-century seems to be on its way out, prospects for the capitalist system are not as bleak as some may argue. Despite its shortcomings, capitalism is likely to evolve into a new form – one which responds to humanity’s innate drive to amass wealth.

The happiest cities are certainly not the largest, and the richest cities are rarely the happiest. The happiness of urban residents depends on just a few factors, and you can often increase this happiness with a few targeted measures.

The best places for TRAVELERS to settle down in the Middle East, Asia, Africa, and Latin America

The Urbanica Institute of Spatial Planning has regularly prepared an integral rating of the 100 largest Russian cities since 2011. The authors call it ‘a goal-setting tool,’ which is available to anyone who is interested in assessing the attractiveness of a certain city. For researchers and authorities, the conclusions about what motivates Russian people is also quite useful.

The Most Complicated Thing in the World

Spatial development and urban planning define how competitive countries and regions can be, but they remain obscure on a practical dimension. As a result, there is still much to be accomplished in Russia. Mikhail Grudinin, Director General at the Russian Institute of Urban Development and Investment, has been trying to explain this to everyone from mayors to ministers.

Taking Back the City

How activists around the world are fighting for urban space. 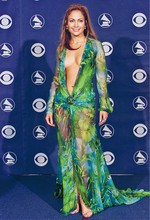 A Quest for New Discoveries

Inventions are always dynamic and unexpected. This year, we could witness revolutionary changes that alter the balance of power and push aside key players.

Vladimir Pirozhkov is the most renowned Russian industrial designer in the world. His CV boasts 20 years of work in Europe and Japan, as well as interior designs for famous car manufacturers like Citroën and Toyota. After returning home, he set up Astra Rossa, a company that will soon evolve into a new project called Kinetics, which will encompass the aquatic, aerospace, biotechnology, and information industries, among others. However, his main objective for the next 20 years is not to develop his business but to establish a school of ‘technological special forces’ and a prototype-building center that can tackle any task.

The technological upgrade of urbanized areas involves dozens or even hundreds of different decisions. So who is responsible for this work in developing countries?

How Rostec subsidiaries and projects impact the competitiveness of Russian cities.

The Agenda on Food

To tackle world hunger, the international community must roll out an ambitious agenda and undertake a wide-ranging, participative reform of the whole food production industry – from how food is grown to how it is processed and delivered.

A Question of Price

Malnutrition is an indicator of low purchasing power and unacceptably high prices, not a lack of resources. To avoid food crises, we must clearly understand their true causes. 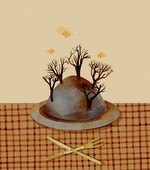 Can BRICS Feed the World?

Today’s farmers have access to the latest technologies to improve agricultural practices and increase productivity, but does that guarantee our future food security?

Who Teaches and Who Learns? Must We ‘Teach a Man to Fish?’

In an effort to feed the hungry, we in the international development world should focus on creating opportunities for people rather than reducing them to accepting handouts and ‘know how’.

New medical advances and state-of-the-art technologies have made it possible for our children to live 100 years or more. But they will not be able to reach such an advanced age if the world does not have enough food to feed them – a possibility that is looking increasingly likely. Timely steps must be taken to put our food security on more sustainable footing using the resources we already have at our disposal.

The world’s rapidly growing population cannot be fed by ramping up the industrialization of the food industry. Instead, we need to unleash the power and potential of small-scale family farmers, who have the capacity to feed themselves and our entire planet in a healthy and sustainable way.

There is too much theorizing and abstract thinking when it comes to tackling world hunger. It is time to bring a harsh dose of reality to the conversation and eradicate this global issue.

The First Step on a Ten-Thousand-Li Road

Would you like to start a business partnership with China, but feel overwhelmed by doubts and questions? Gleb Romanov has all the answers. He and his partners have managed to build a successful company specializing in importing Chinese equipment and setting up the manufacture of Russian brands in China, a country which has become his second home.

The Decline of the Emerging Economies

One should not think that the Russian crisis is a unique or isolated situation. Many other developing markets are also struggling to attract investors, and big money is once again flowing into the leading economies.

How Will China’s Next Steps Affect Brazil?

China’s economic growth slowdown could have a negative impact on many countries – and on the BRICS economies. For Brazil, however, this may create a world of possibilities, provided the South American giant is able to take full advantage of them.

Prime Minister Narendra Modi’s Make in India campaign is meant to transform India into a global manufacturing powerhouse fit to compete with its neighbor China. But while it’s a nice slogan, the plan still lacks substance. 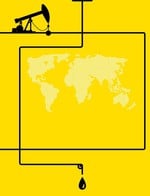 The nearly 40% drop in oil prices in just the last six months has led to radical changes in international markets. Large energy importers like India, China, and South Africa now stand a chance of making a great leap forward. But hydrocarbons producers like Russia and Brazil are rapidly losing hard-won positions in the international economy.

Time to Make a Move

The recent drop in oil prices has impacted Russian GDP negatively, as predicted, but the economy may end up benefitting from the situation – and could even become healthier as a result. 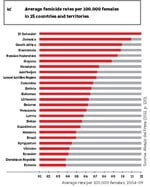 Femicide, the murder of women and violence against them, is a problem that plagues many developing countries. Reducing the prevalence of this heinous crime would not just be beneficial for the people living within their borders, but would have economic upsides as well.

There are many reasons why the BRICS countries should join forces to share ideas, knowledge, and investment, but one stands out the most. If each country paid only one-fifth of the bill, they could all enjoy 100% of the rewards. This is the kind of ‘one size fits all’ approach that applies both to urban development and far beyond.