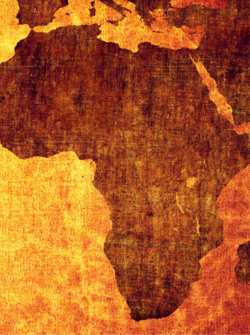 Africa has seen a bevy of political events in recent months. After the deterioration of the security situation in the Sahel, as well as the forced departures of historical leaders from Algeria and Sudan via the streets, where will the political risks manifest in the second half of the year? Using its quantitative political risk model, Coface intends to identify – beyond the pace dictated by current events – recent political risk trends and thus the countries to be monitored. 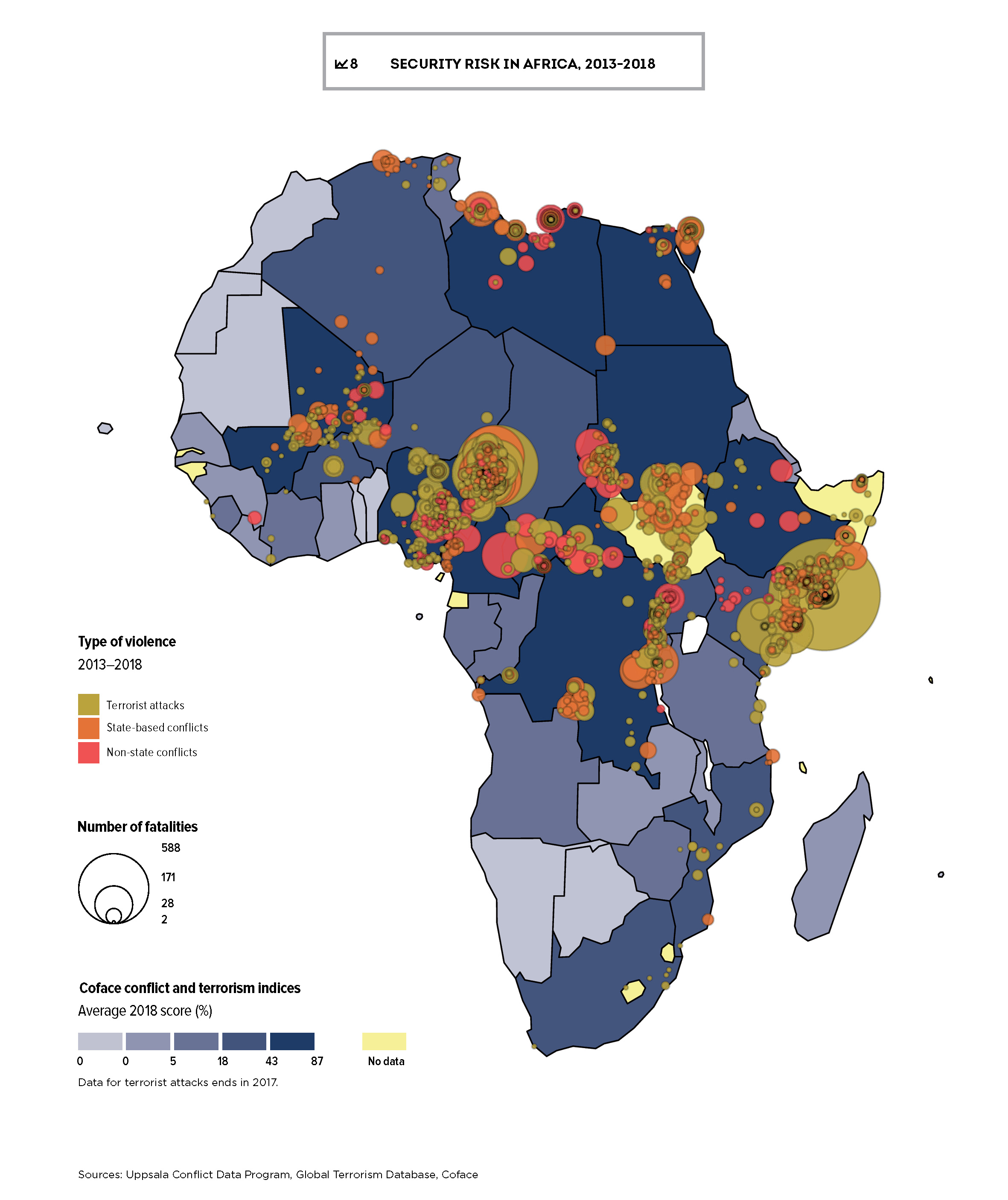 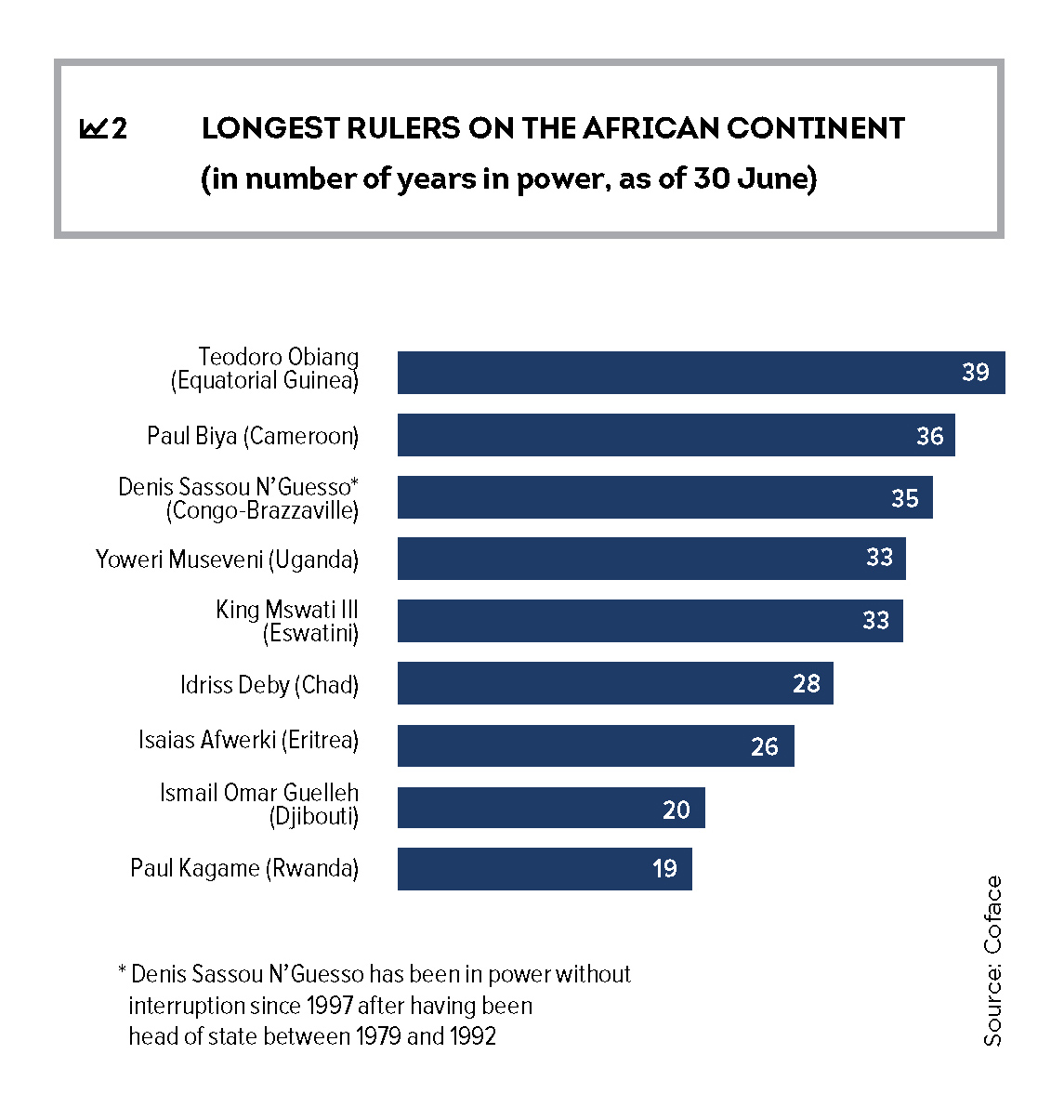 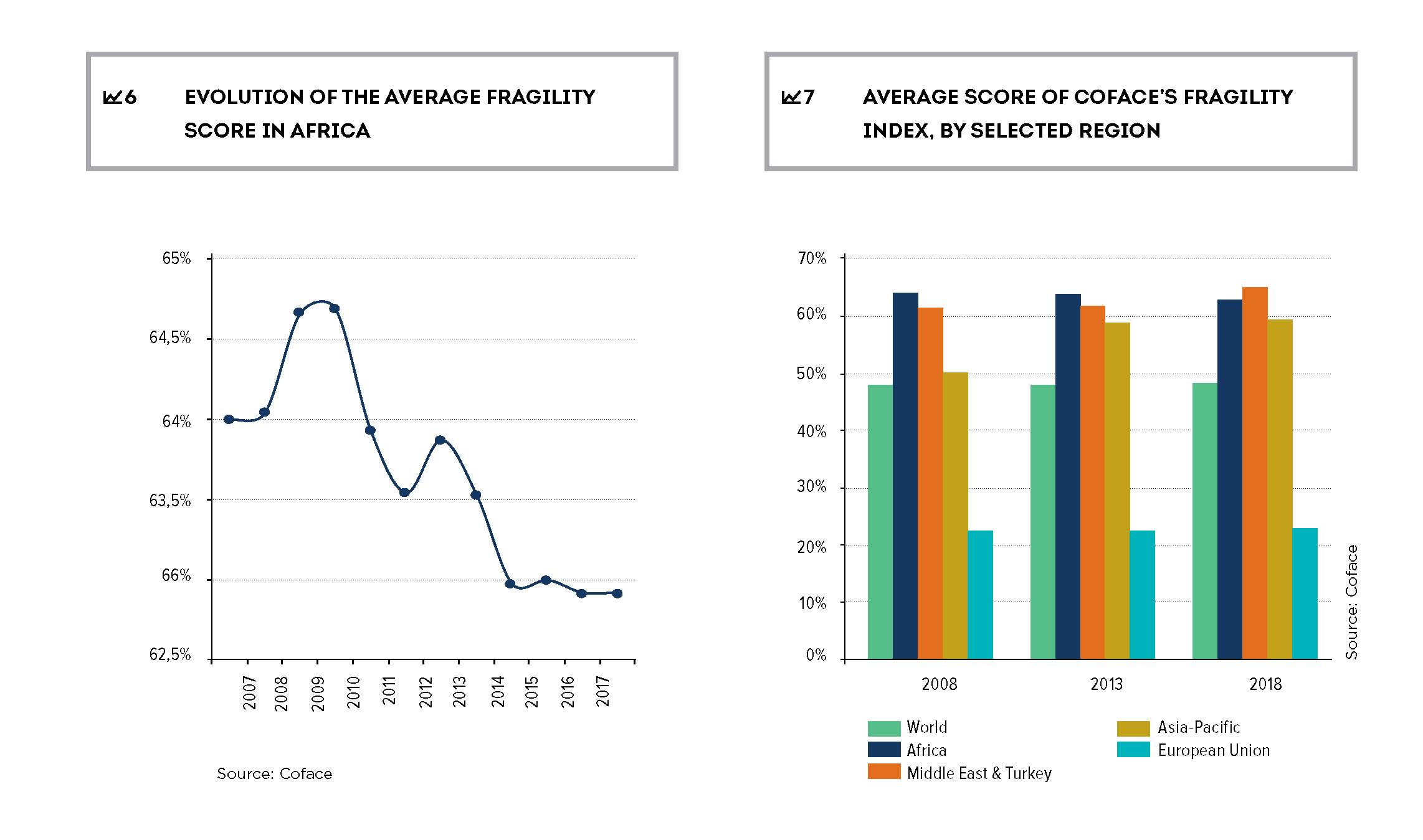 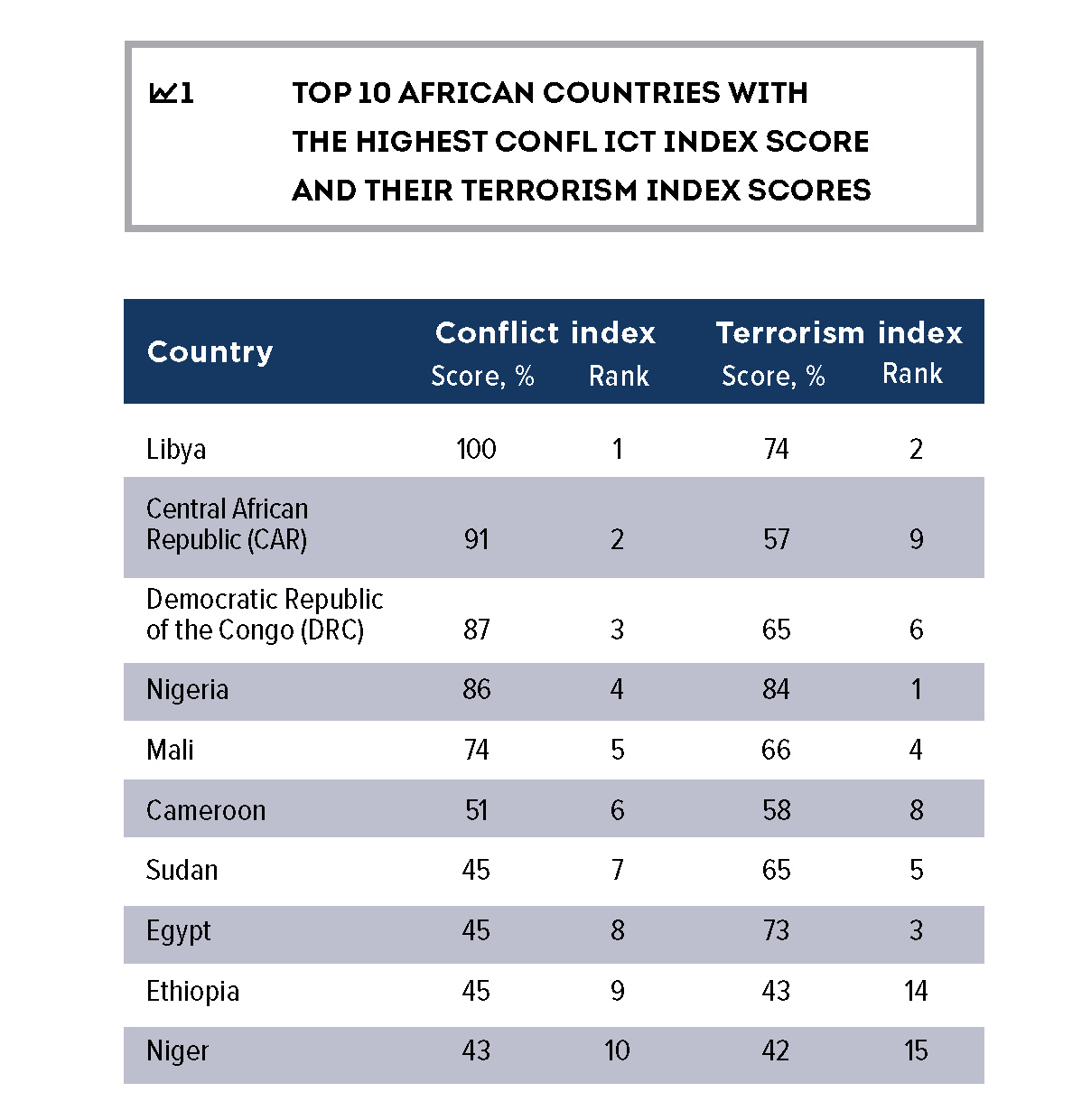 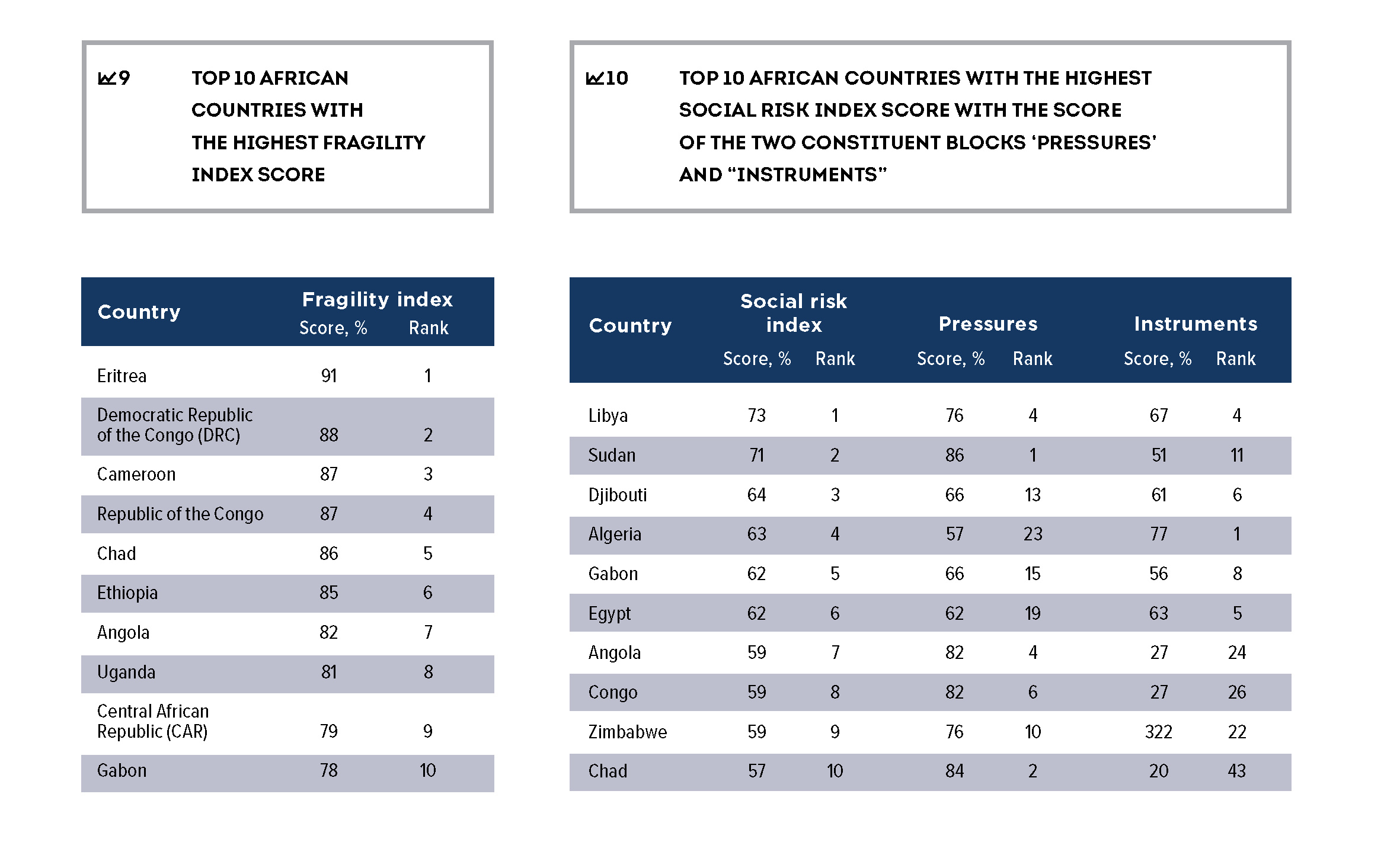 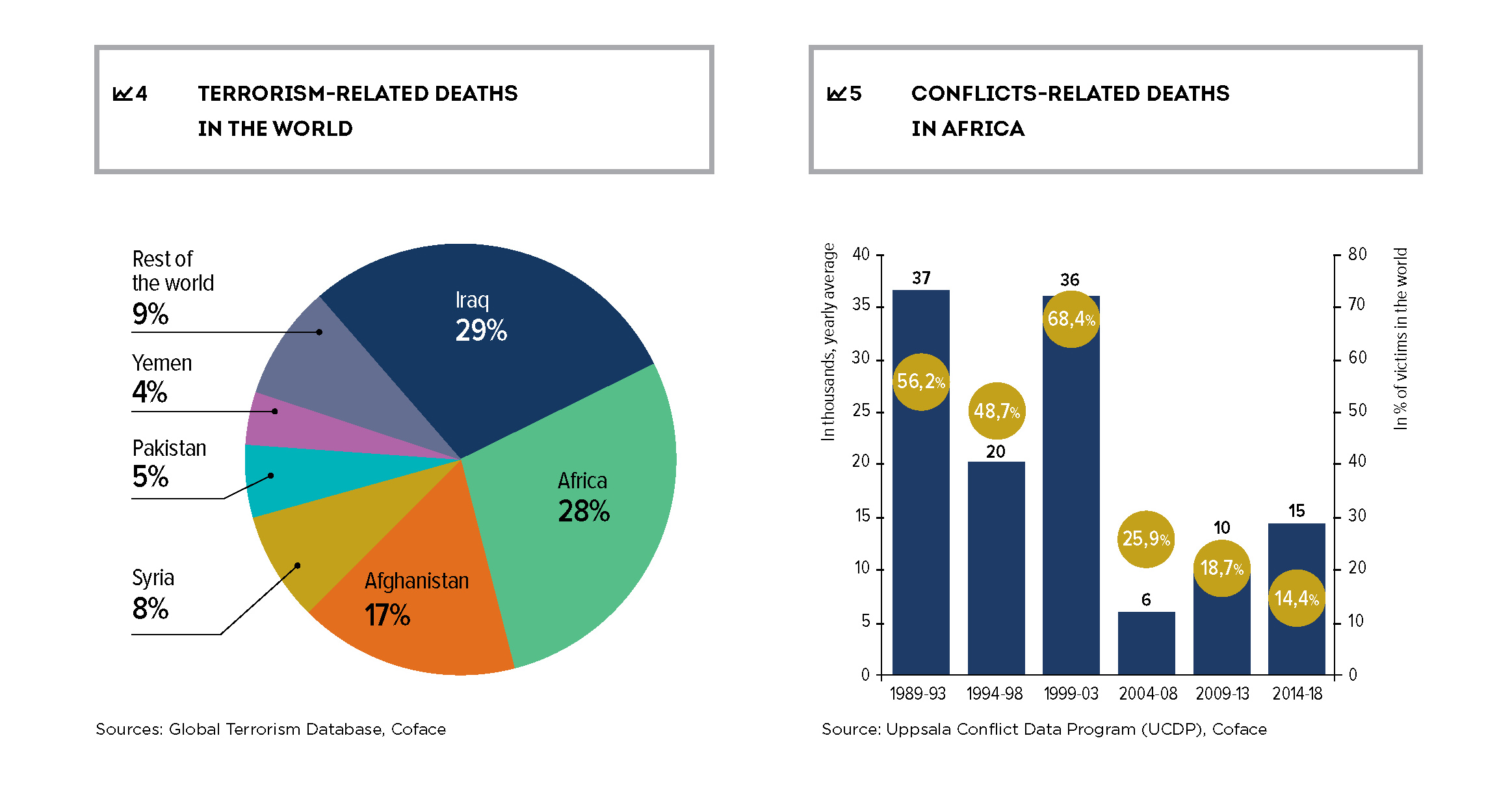 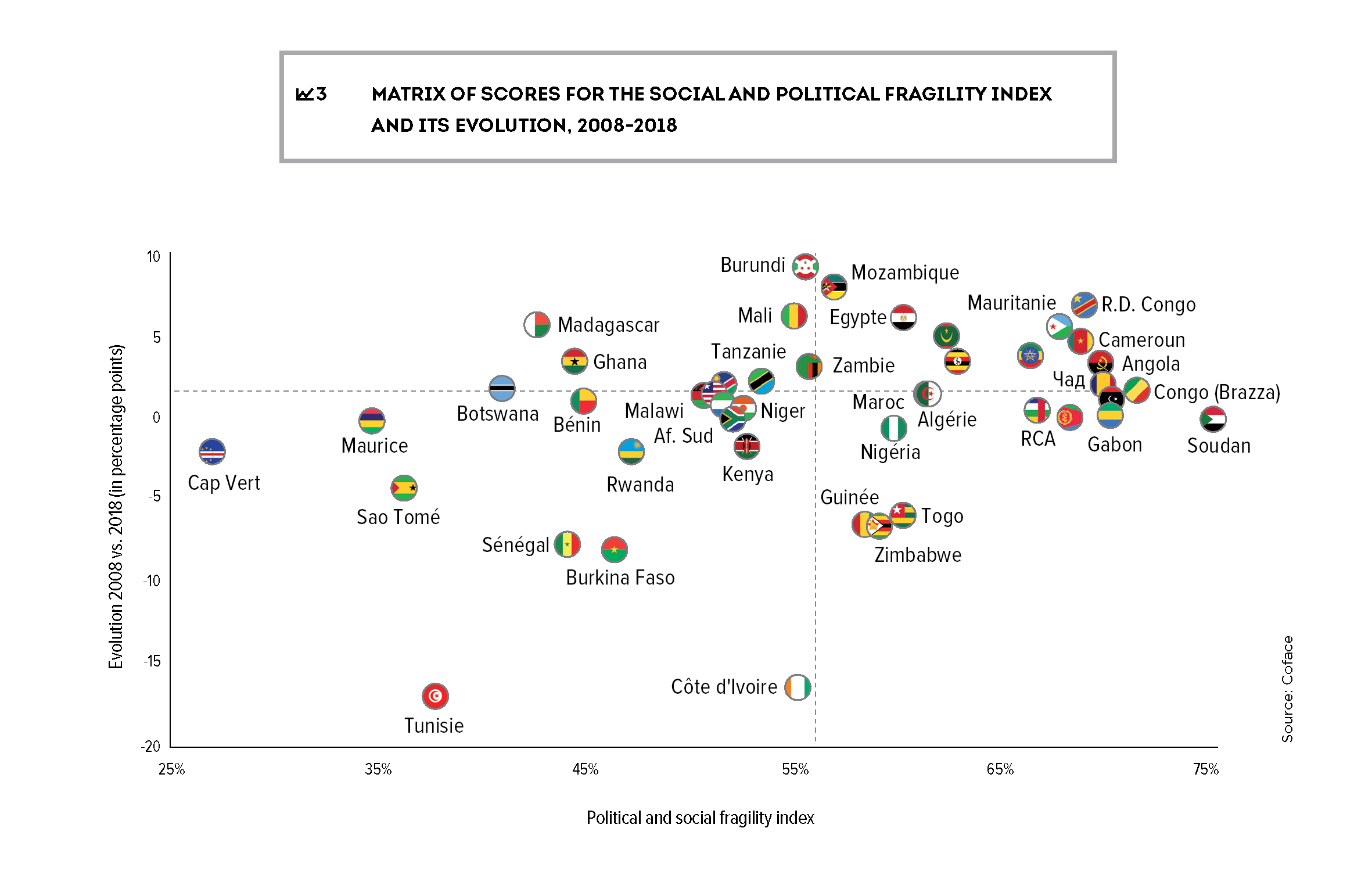