Rostec Plus Digitalization of the Whole Country 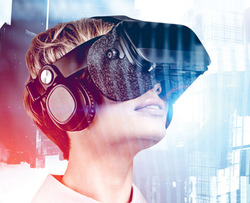 Digital transformation is a global megatrend that Russia takes part in along with other leading countries. Enterprises of Rostec state corporation are leaders in a number of priority breakthrough areas. Among them are the digitalization of urban economy, transportation, ‘digital factories’, and cyber threat protection systems. 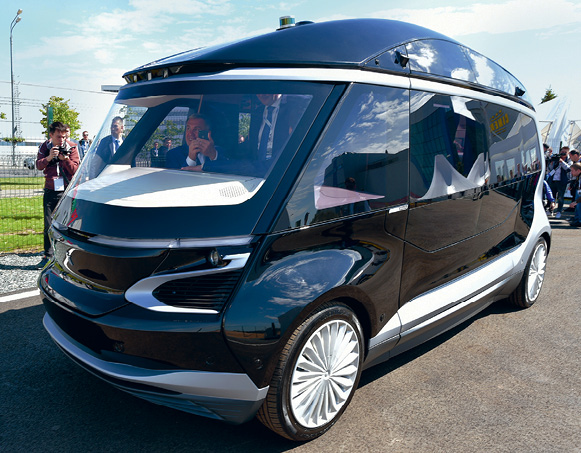 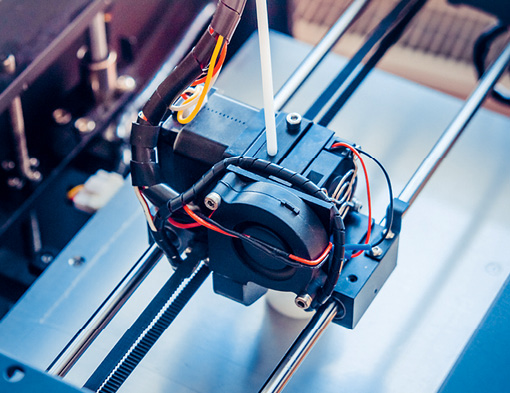 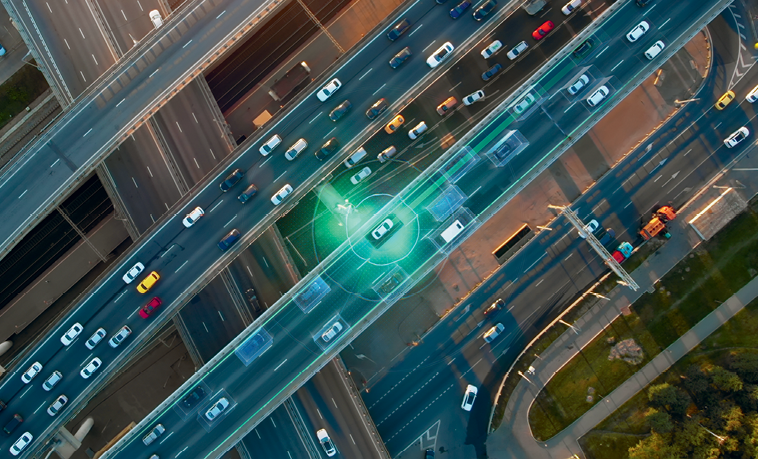