Novikombank serves the largest and most strategic Russian companies – those in the defense, mechanical engineering, automotive, and high technology industries. Novikombank President Ilya Gubin talks about what is needed to successfully implement import substitution in Russia.

A bank is one of the best instruments to assess the economy. Your bank’s special status allows it to ask about what is happening in the real sector. What is the most accurate way to describe the economy right now? Do you have enough capital to meet demand in full?

Traditionally, we work with the real economy. A significant number of our customers are from the engineering and high technology sphere. Naturally, Novikombank is fully aware of the current economic realities.

Since the end of 2014, the economic situation has remained difficult. The drop in demand for manufactured products, the substantial exchange rate fluctuations, the reduced availability of bank loans, along with a sharp rise in the cost of borrowing at the end of last year are obviously not seen as positive factors for Russian business. We have noticed an increase in overdue debts to the banks and outstanding receivables from companies. Some industries are forced to significantly reduce production because of a slump in demand.

On the other hand, international sanctions on a number of machinery items and the state’s policy of support for import substitution has had a stimulating effect, accelerating domestic production in Russia and increasing the potential demand from consumers who previously used equipment and components from foreign manufacturers.

In general, to date, it is safe to say that the situation is still changing for the better, primarily thanks to the timely and comprehensive measures taken at the national level and by the Central Bank of Russia.

For us, this is a good chance to continue the policy of growing our lending capacity for the Russian industry. In this regard, there is, of course, an objective need to increase existing capital, and we are now working on this issue. Novikombank has been included in the list of banks that enjoy state support, which will allow us to continue to implement our strategy of strengthening the bank’s position as one of the strategic credit institutions that supports the real sector of the Russian economy.

What projects are you currently financing?

Companies that are part of the State Rostec Corporation are among our most important clients. We also work closely with companies such as Transneft, Itera, SOGAZ, UAC, AvtoVAZ, and other important Russian industrial enterprises.

In addition, the bank finances the production of industrial machines by the STAN group, which brings together a number of leading industrial machine manufacturers in Russia. It also finances production of petrochemicals by the Titan group of companies, one of the largest Russian petrochemical enterprises. Our key customers also include TsAGI, NAMI Research Center, Rosseti, IDGC of Center and Volga Region, and a number of major regional power generation and distribution companies. We also fund several development projects in Moscow and the Moscow region.

What are the current main concerns for the management of the largest companies in Russia? What are some of the issues and problems they come to the bank with?

Frankly, the main topic of conversation is, first and foremost, the availability of credit loans and the possibility of interest rate cuts. At a time when the Russian government is implementing a program of anti-crisis measures and providing significant support to the real economy, a number of key industries are poised not only to overcome the negative effects of the sanctions, but also to significantly increase production capacity. However, this requires financial resources that are not widely accessible. 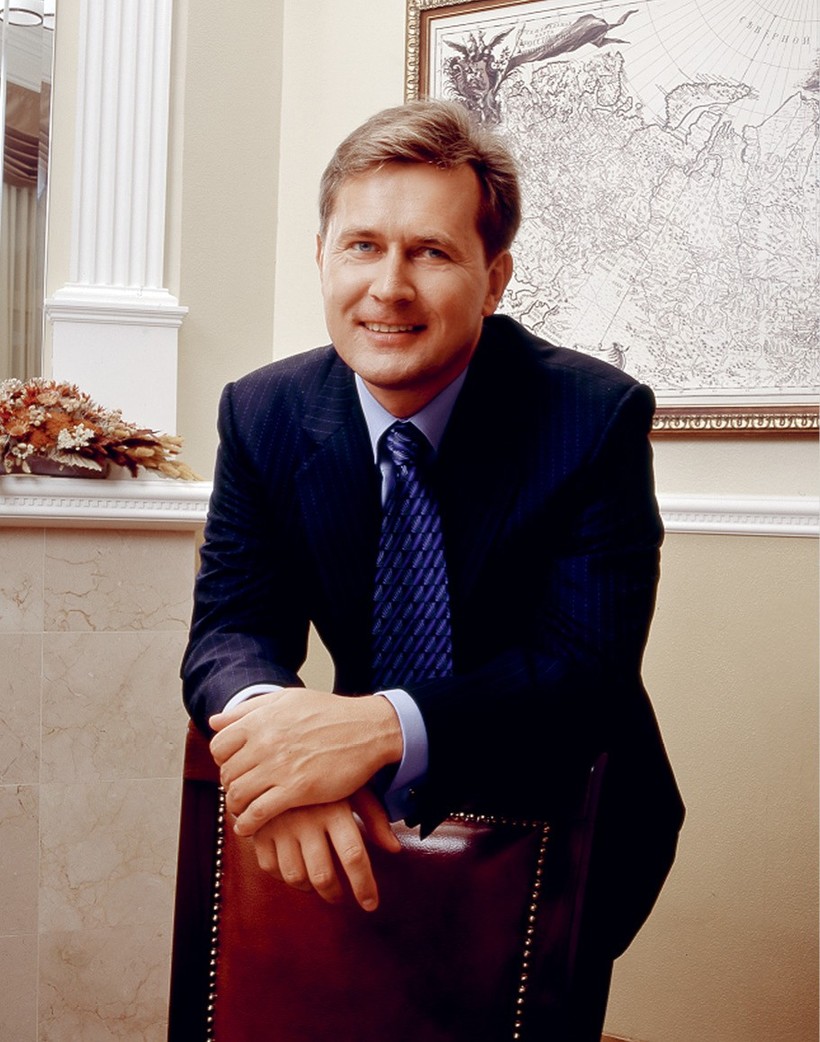 For example, I have already mentioned that Novikombank is currently funding a number of companies from the STAN Group and Stankoprom, which use these funds for the production of Russian industrial machines as part of the import substitution. It is no secret that a whole range of momentary problems in the industry have caused a drop in production since the 1990s, and resulted in a major technological lag behind foreign competitors. Unfortunately, the share of imported industrial machinery and hardware purchased by the Russian industry in previous years has increased to 80 to 90 percent. To date, Novikombank has financed the Russian industrial machinery makers to the tune of more than 2 billion rubles.

The high cost of credit resources is the main obstacle to increased production of mechanical engineering. On the other hand, the banking system today does not have the ability to reduce lending rates in the face of reduced funding and the high cost of liabilities because of sanctions. In addition, banks are required to add a risk premium to the lending rate, which has increased due to the drop in demand and the deterioration of the overall economic situation. The rise in bad debt and, as a result, the pressure on capital remains a serious problem for banks in the current environment. In this regard, measures taken by the government and the Central Bank to reduce the volatility in the financial markets and reduce the key interest rate, as well as to increase subsidies and refinancing of bank loans issued by industrial companies, are both relevant and timely.

Let’s continue the conversation on the topic of import substitution. How far has Russia progressed by taking this course? Many experts continue to say that we will see tangible results in 10 years time, but not before.

If by import substitution we mean the establishment of domestic production of goods that will take the place vacated in the market by similar imports, then we really are at the very beginning of this process. The fastest place you can implement this is in agriculture, and even then only in certain niche areas. A classic example is apples: if you plant a garden today, it will not begin to bear fruit until five years from now. But it is not enough just to plant trees. For a real quality import substitution, it is necessary to build warehouses, refrigerated units, find or train specialists, and set up the transport infrastructure required for the delivery of this product to market. All of these things require more than just serious management efforts; they also require considerable investment. It is hardly possible without investment as well as technology, especially when it comes to manufacturing complex industrial products and the high-tech industry.

It is therefore very important to develop internal investment resources. We see that the government consistently creates conditions for businesses to have the will and the way to confidently invest in the domestic market. An essential element of this process is a comprehensive development of Russian financial markets capable of effectively converting savings into investments. None of these lofty goals will be achieved within a year, so we must consistently move in this direction together.

A number of key industries are poised not only to overcome the negative effects of the sanctions, but also to significantly increase production capacity 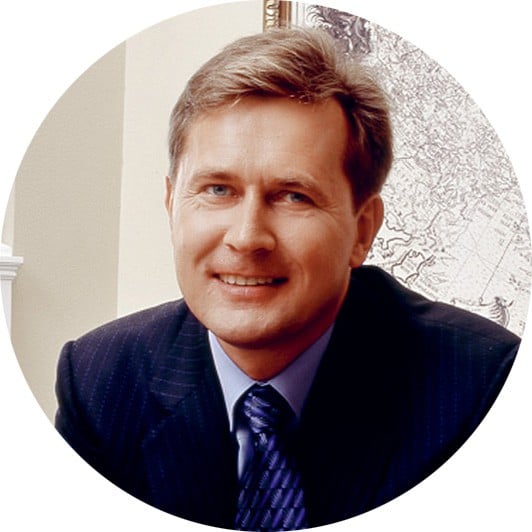