Global trade data for periods prior to WWII are notoriously incomplete and unreliable. This column describes a new dataset of historical world trade that addresses many of these flaws. The World Trade Historical Database comprises imports and exports for polities beginning in 1800, and also includes international prices for 190 products, freight rates, and exchange rates, where available. Though focused on aggregate trade, the data include information on the composition of trade from numerous sources. 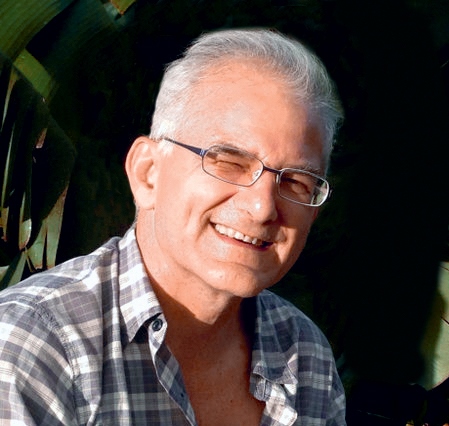 Professor of Economic History at University of Pisa