Children from countries suffering from devastating crises and conflicts appreciate quality schooling more than anyone else, but it is virtually unavailable to them. The world urgently needs to develop an educational assistance program for these children if we do not want to be faced with a lost generation a couple of decades from now.

Some time ago, I met a young girl in Jordan’s vast Zaatari refugee camp. Like the tens of thousands of other children there, she and her family had fled the ever-worsening conflict in Syria. I first met her in a makeshift classroom situated in a sea of tents; later, I saw her again, playing with other children on a rough playground.

I asked her where she would rather be, learning in the classroom or playing with her friends. I know what my answer would have been at her age: on the playground. But she chose the classroom – and her answer speaks volumes. Of all the things she was forced to leave behind in Syria, her education was the one thing she could not afford to lose – not if she were ever going to realize her dream of being a doctor and avoid a future dictated by deprivation, violence, and loss.

I’ve heard that same hunger for learning voiced by so many children affected by the crisis in Syria and other emergencies around the world. Children desperately want to go to school. Their families desperately want them to get an education.

In the midst of violence and instability, school is a place of learning and opportunity, a sanctuary for healing and health, and a haven of normalcy and hope for the future. Education not only increases the chances that, someday, children will be able to support themselves and seek a better life for their families; it also provides them with the skills needed to rebuild their societies. And it can instill in them a desire to seek reconciliation when the conflicts have been resolved and the catastrophes have ended.

So reaching the children affected by emergencies – and providing them with the opportunity to learn – serves both humanitarian needs and development goals. In fact, it is an area where humanitarian and development interests are almost perfectly aligned. As global leaders prepare to adopt the new Sustainable Development Goals (SDGs) that will guide development efforts for the next 15 years, this could not be more important.

The good news is that there is a growing global consensus on the centrality of schooling in breaking intergenerational cycles of inequality and building stronger, more stable societies. The proposed education SDG reflects this consensus, as it calls for inclusive, equitable access to the classroom. Unlike the Millennium Development Goal for education, which called for universal access to primary education, the SDG calls for universal access to learning – from early childhood development to secondary school, and beyond.

As we embrace the new education goal, we should consider one of the primary obstacles to its achievement: the rising number of emergencies around the world. According to a new report by the Overseas Development Institute, nearly one in three children out of school today is living in a country affected by crisis. In the 35 countries most affected by violence, 65 million children from age three to 15 are at risk of missing out on learning.

For the youngest children, crisis and conflict mean that schooling never starts. For others, it means that education is interrupted, never to be restarted. For still others, the quality of education is so poor – owing to a lack of adequately trained teachers or appropriate materials – that they are not acquiring even basic reading and writing skills. 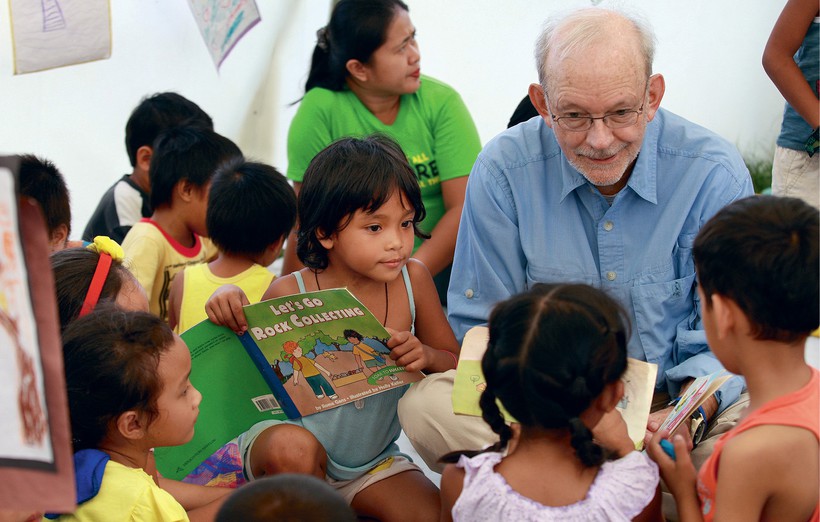 The good news is that there is a growing global consensus on the centrality of schooling in breaking intergenerational cycles of inequality and building stronger, more stable societies. The proposed education SDG reflects this consensus, as it calls for inclusive, equitable access to the classroom

Some groups face particularly serious challenges. Children with disabilities – most of whom never enter school in developing countries – see their already-minimal prospects decline even further in times of crisis. And according to new data released by the Education for All Global Monitoring Report, young women living in conflict-affected areas are nearly 90% more likely to be out of secondary school than their counterparts in more stable countries. This is all the more problematic, given that even a single year of additional schooling for girls increases both their earning power and the likelihood that they will send their own children to school.

To meet the new SDG target on education, our investments need to respond to the realities of a more volatile world. That begins with acceptance of a basic truth: that learning is not only a critical element of relief for every child in an emergency, but also a crucial investment in the future development of their societies. We must act on this knowledge, by securing greater and more predictable funding for education in unpredictable emergencies.

Over the last few months – on the margins of the Spring Meetings of the World Bank and the International Monetary Fund, and at the World Education Forum in May – an informal group has been considering a proposal to establish a new global fund for education in emergencies. Though many details have yet to be discussed, the idea is gaining strength. We should build on that momentum.

For we face a choice, one that we must make collectively: Should we spend more now on education in emergencies, or pay the price of a lost generation of poorly educated children who will someday be inadequately equipped to rebuild their shattered societies? A generation of children who are denied the chance to reach their own dreams will find it much harder to give their own children a chance at a better future. And the long-term costs of that vicious cycle will be borne by us all. 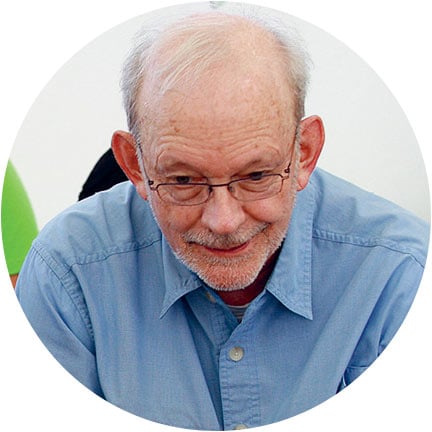