Innovation is now more important than ever to drive growth and profitability. I have no doubt that if you were to ask CEOs worldwide what represents the biggest opportunity to drive growth, ‘innovation’ would be a frequent answer.

It’s hotly debated which innovation model is superior – incremental or disruptive. When The Economist posed this question to its readers, the latter had more support. But one must remember that without optimizers, disruptive innovation is never going to succeed mainstream, and it is arguably the successful implementation of breakthrough inventions that matters most. Sid Caesar, an American actor, used to say: “The guy who invented the first wheel was an idiot. The guy who invented the other three, he was a genius.”

According to a 2013 Thomson Reuters study, domestic innovation in Russia is at a substantially higher level than in Brazil or India, but only a fraction of that of China. However, in terms of innovation subject to global patenting, the current hot topics are usually tobacco, explosives, and fire-fighting technologies. Isn’t there room for incremental improvement as well? I certainly think so. 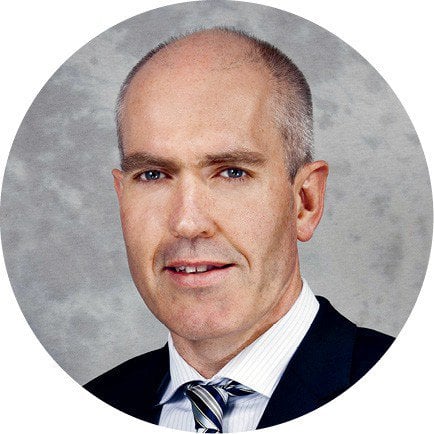 Chairman of the Management Committee and Managing Partner, EY, CIS