Developing the Next Generation

To stimulate economic growth and solve the problems of poverty and social inequality, the BRICS countries need to focus on youth development, specifically intellectual abilities and professional skills. This issue has not been given the priority it deserves at BRICS summits, but it is a matter of great importance.

Russia and China’s populations are aging faster than their BRICS counterparts. However, according to 2013 estimates by the UN’s Population Division, demographic trends will only remain favorable for India and South Africa until the middle of this century. In the cases of Russia and China, the dependent population (those below 14 years of age or above 65) has been increasing since 2010, with Brazil projected to follow suit after 2020. These changes are putting pressure on today’s youth, and exerting an influence over the socioeconomic development of the BRICS nations. The time bound demographic dividend can only be realized when the young population is healthy and educated with employable skills. This calls for a massive investment in social infrastructure and skill development programs. From the standpoint of life cycle development, investments made in the first three years of a child’s life yield higher returns in terms of better health, brain development, and readiness for school – all of which can go a long way in determining an individual’s future productivity. Although development discourse has often emphasized the importance of early childhood development, it is important to realize that early investments have to be followed up with additional investments. Adolescence, in particular, is a crucial time for the development of life skills, such as logical reasoning, critical thinking, creativity, and self-confidence.

At the fifth BRICS Summit, South Africa proposed to establish the BRICS Youth Fund to encourage and support programs to create jobs for young people. The fund did not, unfortunately, find a place in the leaders’ declaration this year. Its objective was to tackle youth unemployment and facilitate Technical and Vocational Education and Training (TVET) exchanges between the BRICS countries, which would have been a great way to combine strengths in skill training and development for the creation of a job-ready and productive workforce. In general, programs aimed at job creation for young people can be classified as workfare programs, technical or professional training programs, or programs to promote self-employment and entrepreneurship. India runs the biggest workfare program in the world – the Mahatma Gandhi National Rural Employment Guarantee Act (MGNREGA) – which guarantees 100 days of unskilled labor per rural household. Brazil, on the other hand, does not have a workfare program, but it runs a professional and technical training program. The Programa Nacional de Acesso ao Ensino Técnico e Emprego (PRONATEC) offers free training courses to low-income workers as well as training grants to young people, which give them access to paid technical training courses to promote self-employment. 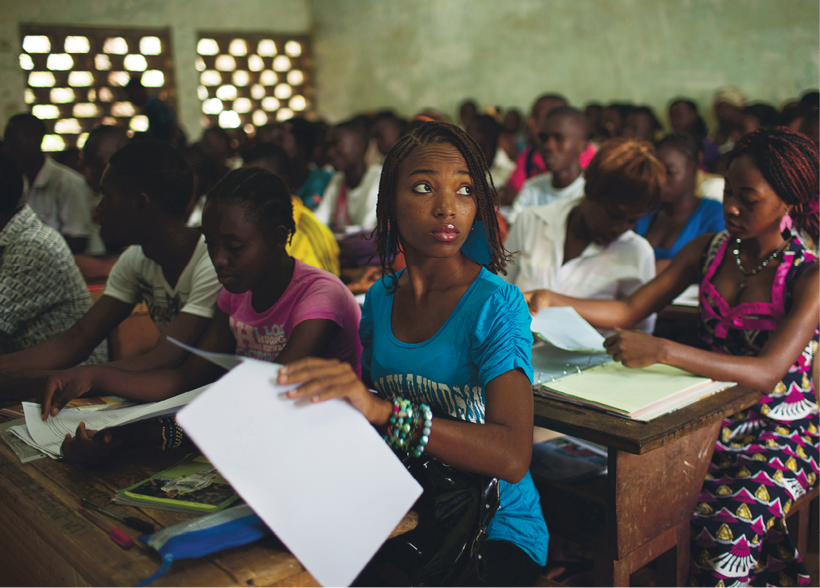 Though the development of infrastructure is largely seen as an imperative for inclusive growth, a parallel focus on skill development would be an effective way of achieving sustained and inclusive growth. The demographics of the BRICS countries are changing, due to a combination of high morbidity and declining fertility. To compensate for this, the BRICS countries have no choice but to invest heavily in their younger population

India has placed special emphasis on the need for a mechanism to harness the unique blend of experience and resources within the BRICS. Furthermore, BRICS nations can encourage higher levels of youth participation in entrepreneurship through their new development bank policies that ensure improved financial access for young entrepreneurs and youth-friendly lending decisions. The BRICS Business Council can also play a proactive role in building long-term economic synergy and market linkage between young entrepreneurs in the five BRICS countries, and identify new opportunities for business partnerships.

In order to achieve stronger economic growth and address poverty and inequality, the BRICS countries need to work together to build the necessary human capital. This will ensure the availability of a highly skilled and technically qualified human resource base, and support an inclusive growth path. The challenge going forward will be to build stronger international partnerships so that the BRICS member countries can learn from each other, develop advanced skills, create better jobs, and promote further growth. 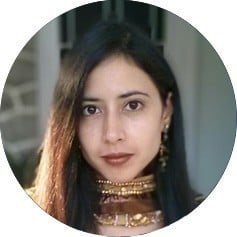