The last few decades of globalization and innovation have resulted in the most rapid progress that the world has ever known. Poverty has been reduced, life expectancy has increased, and wealth has been created on a scale that our ancestors could not have imagined. But not all the news is good. Along with these achievements have come complications that now pose a threat.

The world has simultaneously benefited from globalization and failed to manage the inherent complications resulting from the increased integration of our societies, our economies, and the infrastructure of modern life. As a result, we have become dangerously exposed to systemic risks that transcend borders.

As a byproduct of globalization, crises that once burned locally and then quickly flamed out now risk sparking international conflagrations. A pandemic, flood, or cyber attack in the City of London or Wall Street could send the entire world into a financial tailspin.

If the progress that globalization has delivered is to be sustained, countries must accept shared responsibility for managing the risks that it has engendered. National governments – whether powerful, like the United States and China, or weak, like Iraq and Liberia – are unable to address these cascading and complex challenges on their own.

Only a small fraction of the risks arising from globalization require a truly global response. But, by definition, these risks transcend the nation-state; thus, coordinated action is required to address them effectively. The nature of the response needs to be tailored to the threat. 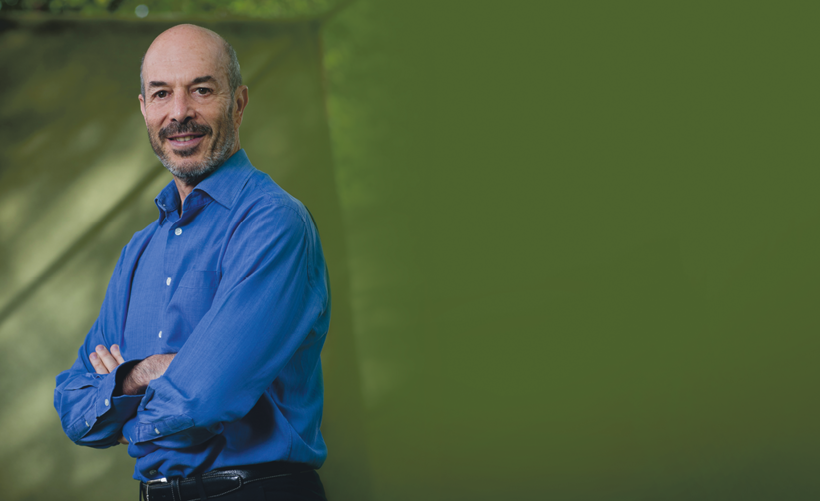 In the short term, countries may be able to duck their global responsibilities, but the threat posed by events beyond their borders cannot be kept at bay forever. Unaddressed, the endemic dangers of a globalized world will continue to grow. In confronting dangers such as the Islamic State, Ebola, financial crisis, climate change, or rising inequality, short-term political expediency must be overcome – or the entire world will come to regret it

In the case of pandemics, the key is to support countries where outbreaks occur and help those most at risk of infection. Widespread dangers, such as climate change or a new financial crisis, can require the cooperation of dozens of countries and a broad range of institutions. In nearly every case, an international effort is needed.

An important characteristic of the risks of a globalized world is that they often become more serious over time. As a result, the speed at which they are identified, along with the effectiveness of the response, can determine whether an isolated event becomes a global threat. One need only look at the rise of the Islamic State, the outbreak of Ebola, the fight against climate change, or the financial contagion of 2008 to see what happens when a danger remains unidentified for too long or a coordinated response is missing or mismanaged.

And yet, just as the need for robust regional and international institutions is at its greatest, support for them is waning. A growing number of citizens in Europe, North America, and the Middle East blame globalization for unemployment, rising inequality, pandemics, and terrorism. Because of these risks, they regard increased integration, openness, and innovation as more of a threat than an opportunity.

This creates a vicious circle. The concerns of the electorate are reflected in rapidly growing support for political parties that advocate increased protectionism, reductions in immigration, and greater national control over the marketplace. As a result, governments across Europe, North America, Asia, and Oceania are becoming more parochial in their concerns, starving international agencies and regional organizations of the funding, credibility, and leadership capabilities needed to mount a proper response to the challenges of globalization.

In the short term, countries may be able to duck their global responsibilities, but the threat posed by events beyond their borders cannot be kept at bay forever. Unaddressed, the endemic dangers of a globalized world will continue to grow. In confronting dangers such as the Islamic State, Ebola, financial crisis, climate change, or rising inequality, short-term political expediency must be overcome – or the entire world will come to regret it.

Director of the Oxford Martin School, Professor of Globalization and Development at the University of Oxford