The Economic Consequences of Sex

When women take a more active role in the economy, it not only benefits them but also society as a whole. However, cultural stereotypes still pose a significant barrier to this objective.

Until recently, there has been very little analysis of women’s role in the economy. Two centuries ago, Mary Wollstonecraft published her proto-feminist A Vindication of the Rights of Women, and in 1869 John Stuart Mill, inspired by his wife Harriet, wrote The Subjection of Women in support of female suffrage. But new evidence is emerging of the cultural barriers to women’s economic advancement, which must be addressed if the world is ever to attain its goal of gender equality.

Early contributions to the economics of gender focused on the division of labor within households. Ideas drawn from trade theory – such as specialization and comparative advantage – were used to explain why in the developed world men tended to work outside of the home and women within it.

This division of labor had important ramifica­tions for women. As the Nobel laureate economist Gary Becker proposed in A Treatise on the Family, it influenced who would gain an education and develop professional skills. Technological changes that lightened the burden of housework, coupled with changing attitudes toward women in the workplace, now allow many more women to acquire an education and the relevant skills to pursue careers. Indeed, in the United States, there are now more women than men studying at universities.

Why, then, do gender differences in economic outcomes persist? Economists have recently identified a fundamental reason in a phenomenon that remains pervasive: the gap in autonomy (or bargaining power) between women and men. The immediate effects of autonomy (or lack thereof) are felt within the household – for example, in how the family budget is spent – and this is determined largely by how well either partner is likely to fare should the relationship end.

A woman’s bargaining power will therefore be influenced by such factors as the type of job she has, her level of earnings and assets, the strength of her family ties, social attitudes toward divorce, laws governing the ensuing division of property, and the effectiveness of anti-discrimination legislation.

When women’s bargaining power increases, the benefits to them, and to society, can be huge. Apart from being a desirable end in itself, female empowerment leads to lower birth rates and child mortality, better education for children, higher female participation in the labor market and politics (and, with it, better representation of women’s concerns), and the alleviation of poverty, especially in developing countries.

Moreover, raising women’s cultural and economic status can help tackle the problem of what the Nobel laureate economist Amartya Sen once called “missing women.” These are the women who would be alive were it not for sex-selective abortions and gender discrimination in the provision of nutrition and medical attention. 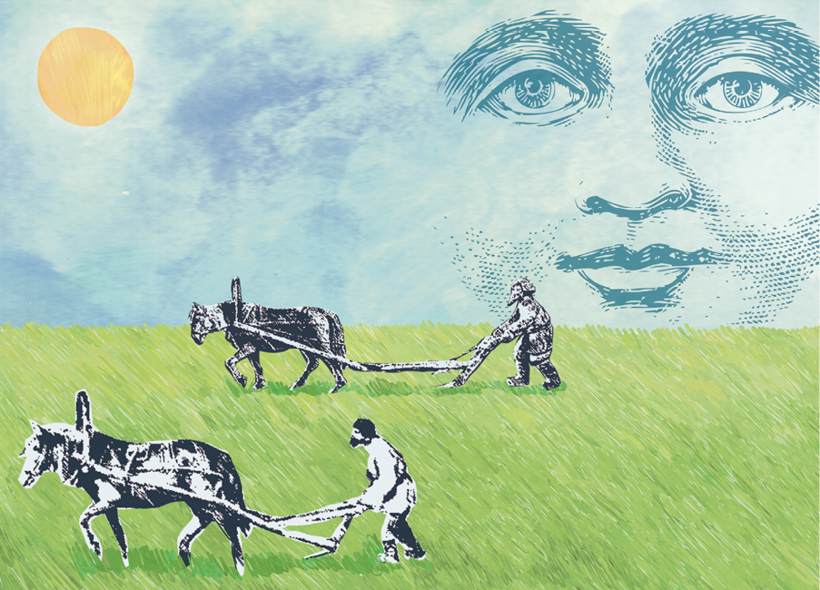 Today, assumptions about gender (such as innate differences in abilities) have become intellectually untenable, while rigorous statistical analysis has identified the prime causes of gender differences in economic outcomes. But an important, and perhaps less explored, factor that determines women’s autonomy and economic wellbeing is non-economic.

When women’s bargaining power increases, the benefits to them, and to society, can be huge. Apart from being a desirable end in itself, female empowerment leads to lower birth rates and child mortality, better education for children, higher female participation in the labor market and politics (and, with it, better representation of women’s concerns), and the alleviation of poverty, especially in developing countries

For example, in a recent study, Alberto Alesina, Paola Giuliano, and Nathan Nunn examined levels of female participation in the US labor market of first- and second-generation immigrants from regions that historically used the plough in agriculture. The plough is significant, because operating it requires upper-body strength, which limits women’s eligibility for farm work. The authors found that even today, women originating from regions that historically used the plough were less likely to be employed than women whose forebears did not.

The finding suggests that in plough-using societies, patriarchal values circumscribed female mobility, and allowed men – as a result of their greater economic contribution – to undermine women’s autonomy. Remarkably, these values, shaped many centuries ago, when certain physical attributes might have been important, have survived in modern societies, in which such attributes have become largely irrelevant.

Indeed, given that most jobs in developed economies require little or no physical strength, cultural values that discourage women from working outside the home are rightly regarded as archaic, serving only to undermine women’s economic and political freedoms. The research therefore appears to support the postmodern feminist view that women are constrained by unexamined socially constructed notions.

But, though Simone de Beauvoir’s claim in The Second Sex that “one is not born, but rather becomes, a woman” may be true, biology and evolutionary psychology are still relevant. Myriad human interactions produce institutions, norms, organizations, and practices that perpetuate a sexual hierarchy of wellbeing. Though the study of economics and gender has been transformed in recent years, the profound impact of culture demonstrates that we still have much to learn. 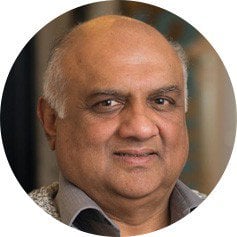