The United States and Europe have grossly overreacted to a few isolated cases of the Ebola virus within their borders. These panicked responses are not just futile. By violating basic scientific principles, they defy the fundamental ethical criterion for compulsory public-health action. And when it comes to protecting citizens from Ebola – not to mention preventing similar global health crises from emerging in the future – these responses may well be counterproductive.

The most egregious examples of overreach have occurred in the US, where the initial response entailed enhanced screening of travelers from Guinea, Liberia, and Sierra Leone. More problematic, several states instituted mandatory 21-day quarantines for volunteer health workers returning to the US from Ebola-stricken countries. Fortunately, the political backlash against the quarantine orders quickly prompted some state governors to ease them.

It is time for developed countries to recognize that the best way to protect their citizens from Ebola is to help stop the spread of the virus in West Africa. This requires, first and foremost, a sustained ‘surge response’ to Ebola in the three most affected countries. Such a response must be underpinned by adequate (and considerable) funding; well-trained doctors, nurses, and community health workers; and improved local capacity for diagnosis, treatment, contact tracing, and the isolation of infected individuals.

There is no time to waste. Indeed, the dearth of bold leadership has already delayed an effective international response to the current Ebola outbreak for far too long, drastically increasing the costs of the crisis.

Beyond stemming the spread of Ebola, the international community must apply the lessons of the current crisis to future potential health hazards, by developing a credible response that emphasizes early, robust, and evidence-based action. To this end, three key initiatives should be launched.

First, the World Health Organization (WHO) should commit to an emergency contingency fund that it could deploy for surge capacity as soon as it declares a ‘public health emergency of international concern.’ Had such funding been available to mount a robust initial response when Ebola emerged, the WHO would have had a strong incentive to declare an international emergency in a timely manner.

In fact, a WHO review committee recommended just such a fund, amounting to at least $100 million, in 2011. Though that would have been eminently affordable, representing less than 0.5% of international health assistance, the WHO failed to establish it. The folly of this decision is now painfully obvious, as is the fact that the contingency fund should be significantly larger – up to $500 million.

The second pillar of an effective crisis-response strategy is an emergency reserve workforce – established by the WHO, in cooperation with national governments – comprising well-trained health professionals who are prepared for rapid deployment in low-resource settings. This would provide countries with weak health-care systems – which are particularly susceptible to disease outbreaks – with the human resources they need to bring health crises quickly under control.

It is time for developed countries to recognize that the best way to protect their citizens from Ebola is to help stop the spread of the virus in West Africa. This requires, first and foremost, a sustained ‘surge response’ to Ebola in the three most affected countries. Such a response must be underpinned by adequate (and considerable) funding; well-trained doctors, nurses, and community health workers; and improved local capacity for diagnosis, treatment, contact tracing, and the isolation of infected individuals 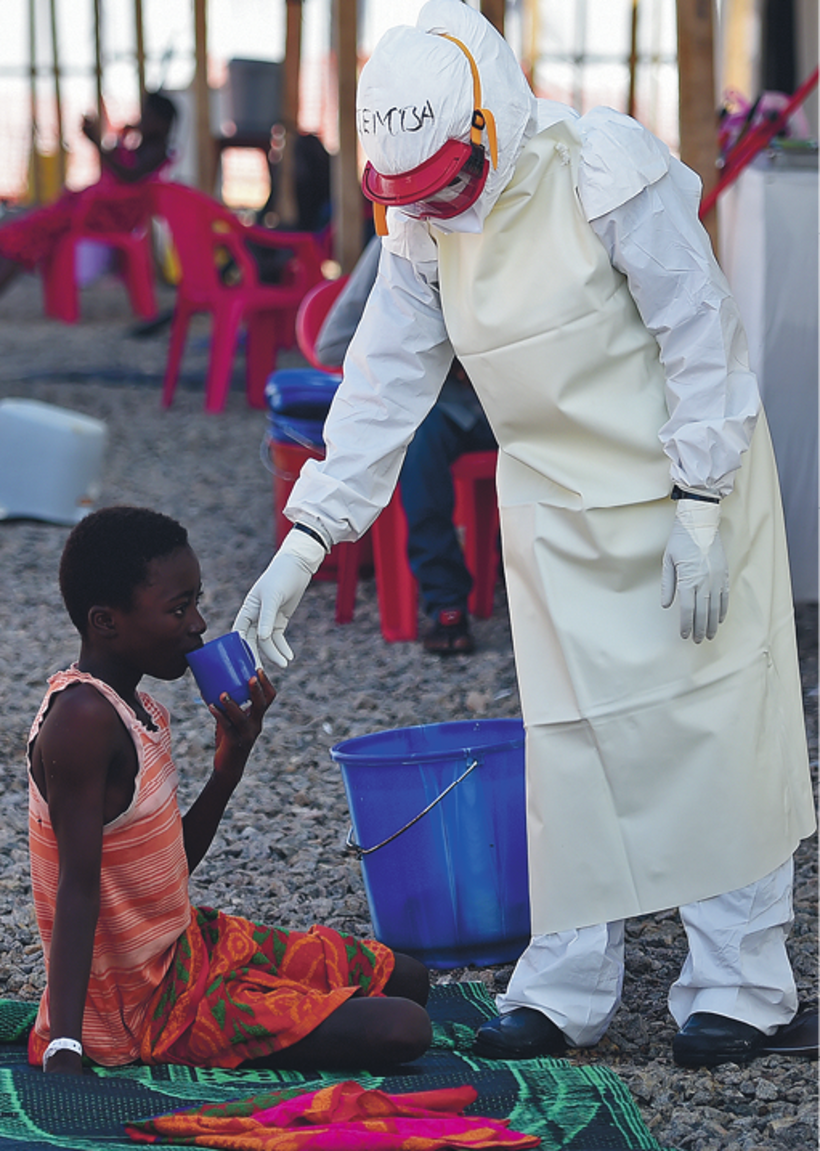 Of course, such measures do not diminish countries’ responsibility for strengthening their health-care systems and safeguarding their populations. That is why the last and most important step toward preventing future global health crises is the creation of an international health system fund to support national efforts to acquire the capacity both to respond effectively in emergencies and to deliver comprehensive health services in normal times. Such a fund would fit into the International Health Regulations framework that was agreed to in 2005, and advance the cause of universal health care, based on the principle that all people have a right to health.

Governments would also be expected to allocate adequate domestic funds to achieve these goals, with, for example, African heads of state fulfilling the 2001 Abuja Declaration’s pledge to allocate at least 15% of national budgets to the health sector. But, for lower-income countries, significant progress toward establishing strong health-care systems would be virtually impossible without support from a sustainable international fund.

Given that creating such a fund would entail a massive multi-billion dollar investment in lower-income countries, social mobilization is the key to generating the necessary political support. In this sense, the global response to AIDS – spurred by the US President’s Emergency Plan for AIDS Relief and the Global Fund to Fight AIDS, Tuberculosis, and Malaria – could serve as a useful model.

Beyond establishing strong health-care infrastructure, national governments will need to develop systems of accountability to deliver health services to their populations. This includes fair and transparent stewardship of resources, anti-corruption safeguards, tools for monitoring progress, civil-society engagement, and accountability for failures.

To advance these objectives, an international coalition is pushing for a Framework Convention on Global Health, aimed at fostering good governance for health at the local, national, and global levels. The treaty, based on the principle of a right to health, would provide clear guidelines for the allocation of funding and other responsibilities.

The West African Ebola epidemic should inspire a course correction on international health policy, reinforcing the need for rapid-response tools and strong health-care infrastructure. Establishing frameworks to provide scalable, sustainable funding to achieve these goals is a wise and affordable investment – one that is in everyone’s interest. This is one humanitarian response that would provide vast benefits worldwide, now and in the future. 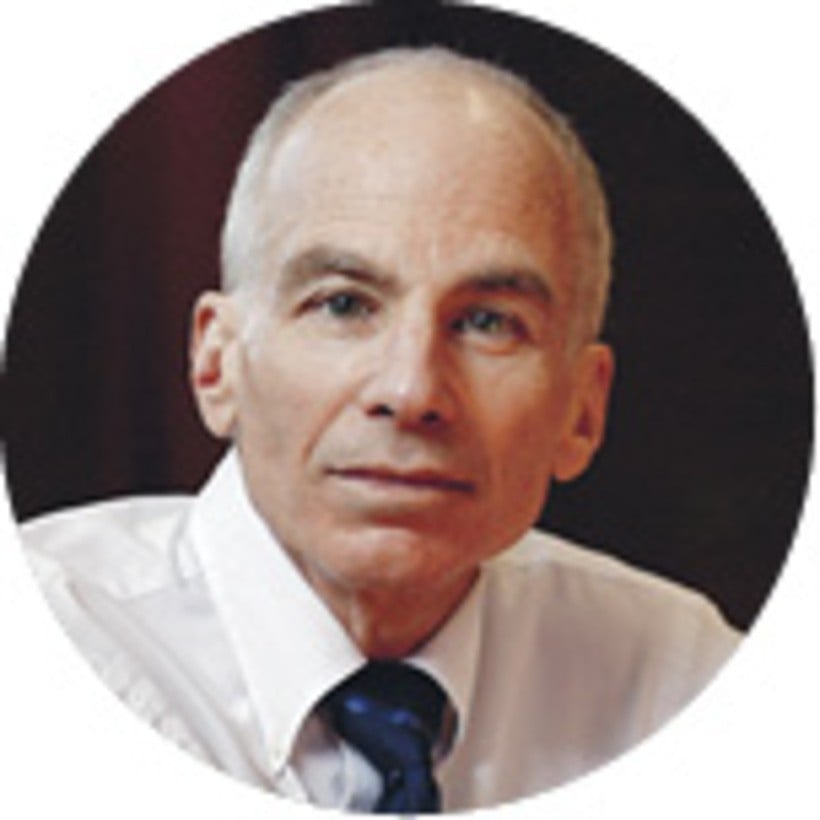