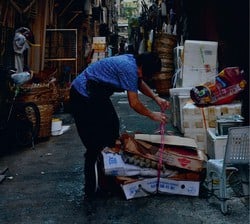 3.7 square meters of living space: homes in Hong Kong can be that small. Early this year the local Society for Community Organization (SoCO) published a series of photos featuring the poor, the lonely and the unemployed of one of Asia’s richest cities. The project’s primary objective was to raise awareness in the international community of Hong Kong’s housing problem and the fate of the hundreds of thousands of people not living in decent conditions. 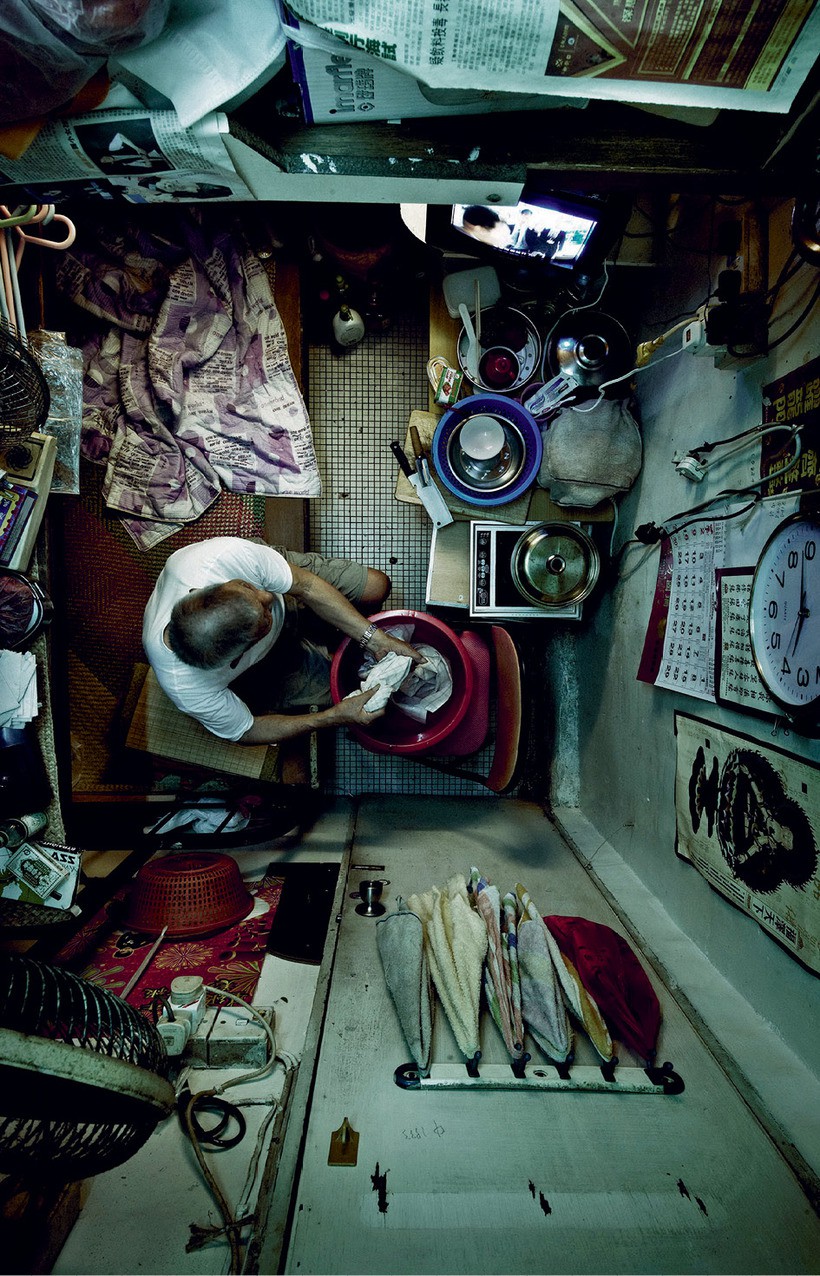 Hong Kong is the hottest real estate market on the planet. According to Knight Frank, early in the second quarter of 2013 local housing prices were up nearly 28% on the previous year – compared to a world marker rate of 2%. 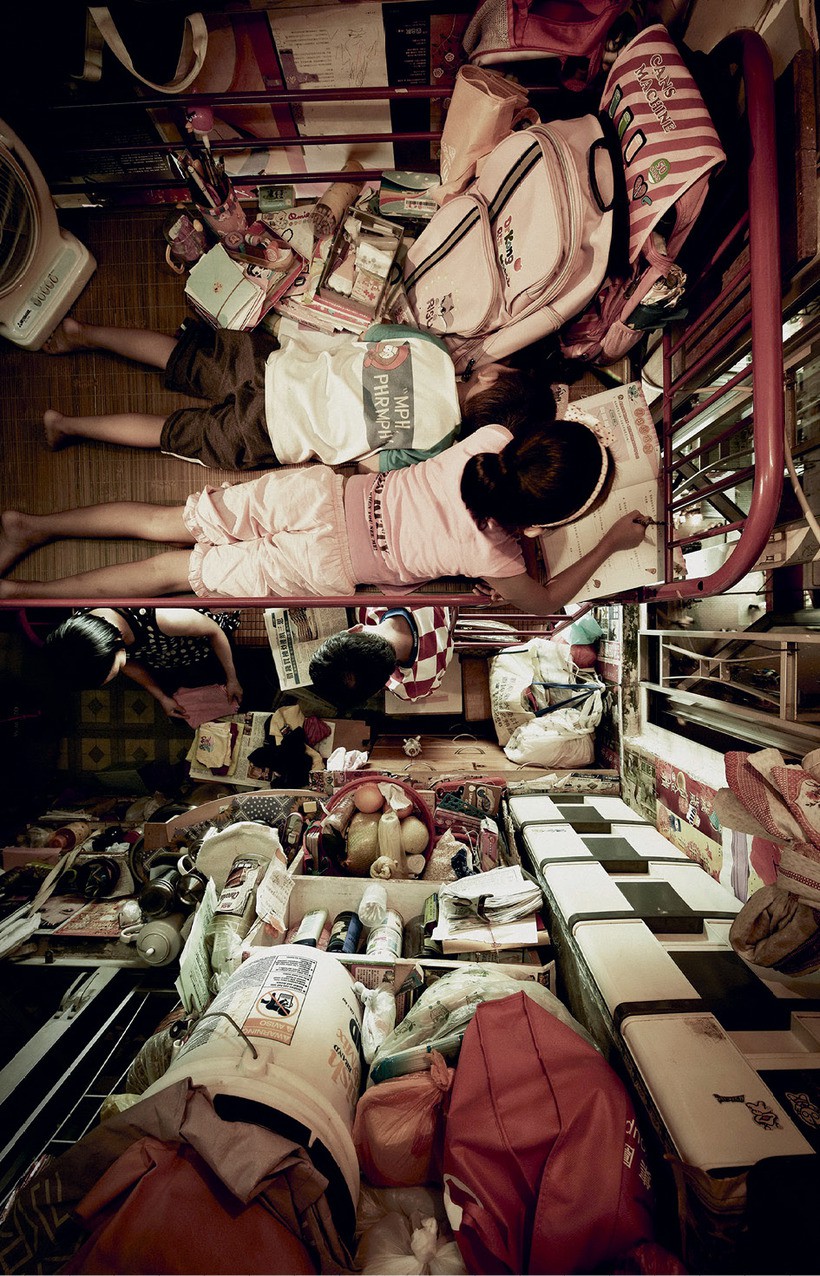 Hong Kong is a world leader in terms of the size of its public housing sector. According to the Hong Kong Housing Authority, in 2011 nearly 3.4 million people – 47.7% of the city’s population – rented flats from the government. 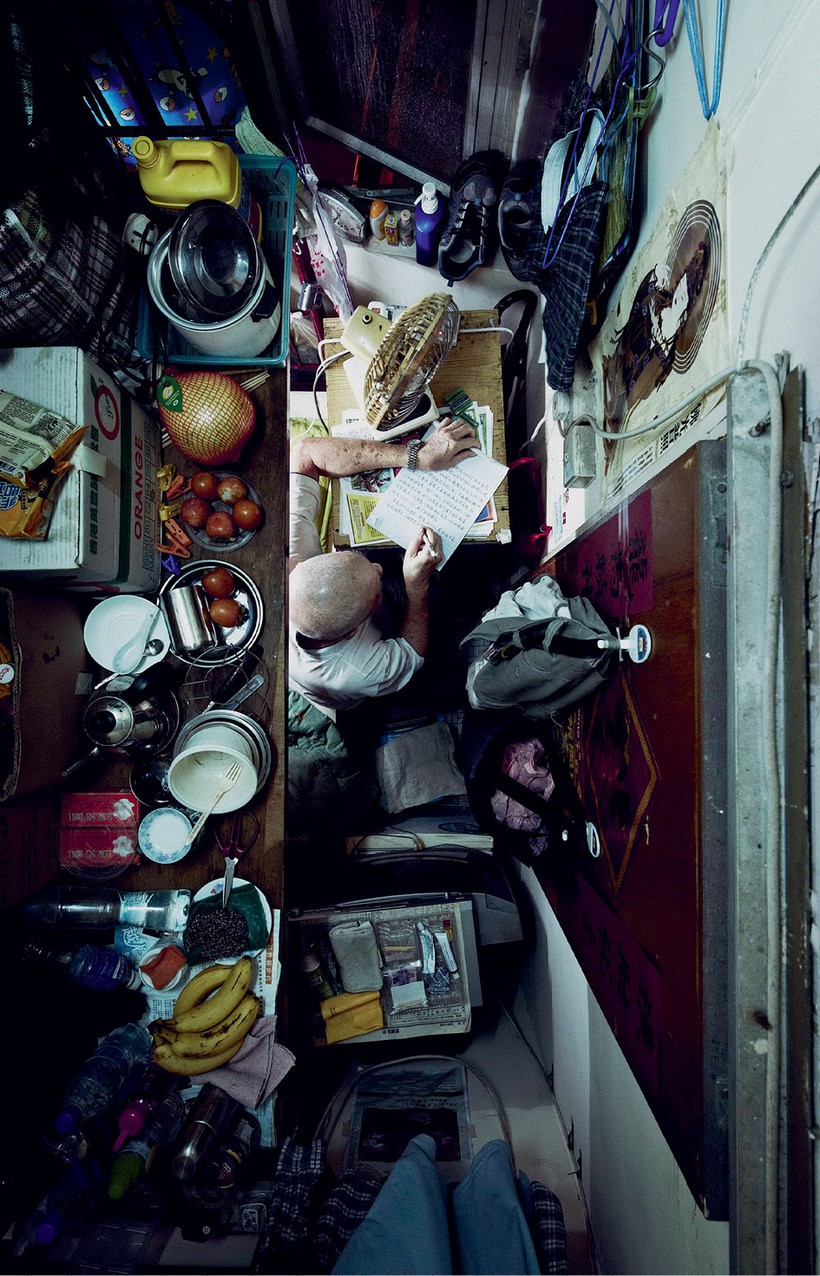 The rate of return in Hong Kong’s housing rental sector is very low; depending on the property class, it fluctuates between 2.2% and 3.6%. In the period 2001 to 2011, average residential property prices increased by 131%, whereas the average rent went up only 40%. 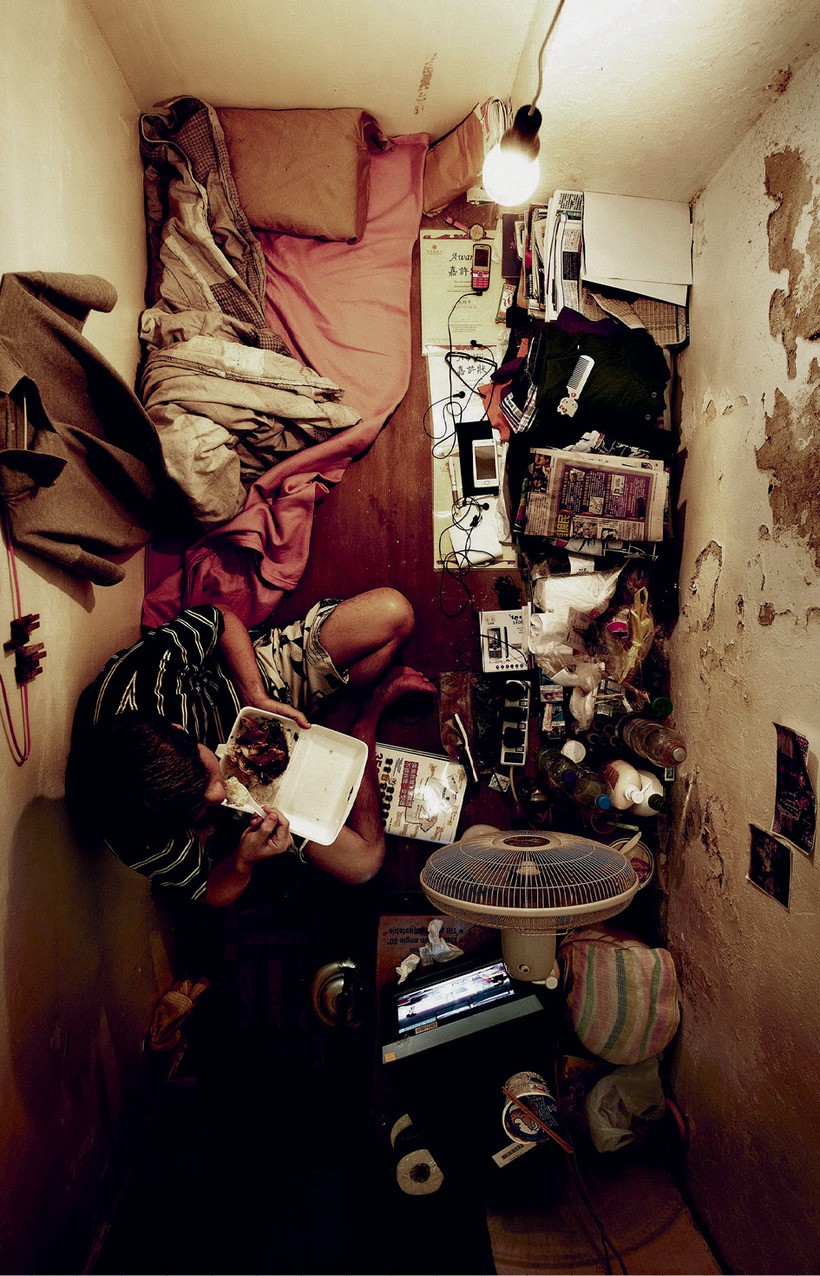 The global economic slowdown and the eurozone crisis proved a serious blow for Hong Kong. According to the IMF, in 2012 China’s special administrative district’s GDP showed a mere 1.25% growth, compared to 5% and 7.1% in 2011 and 2010 respectively. 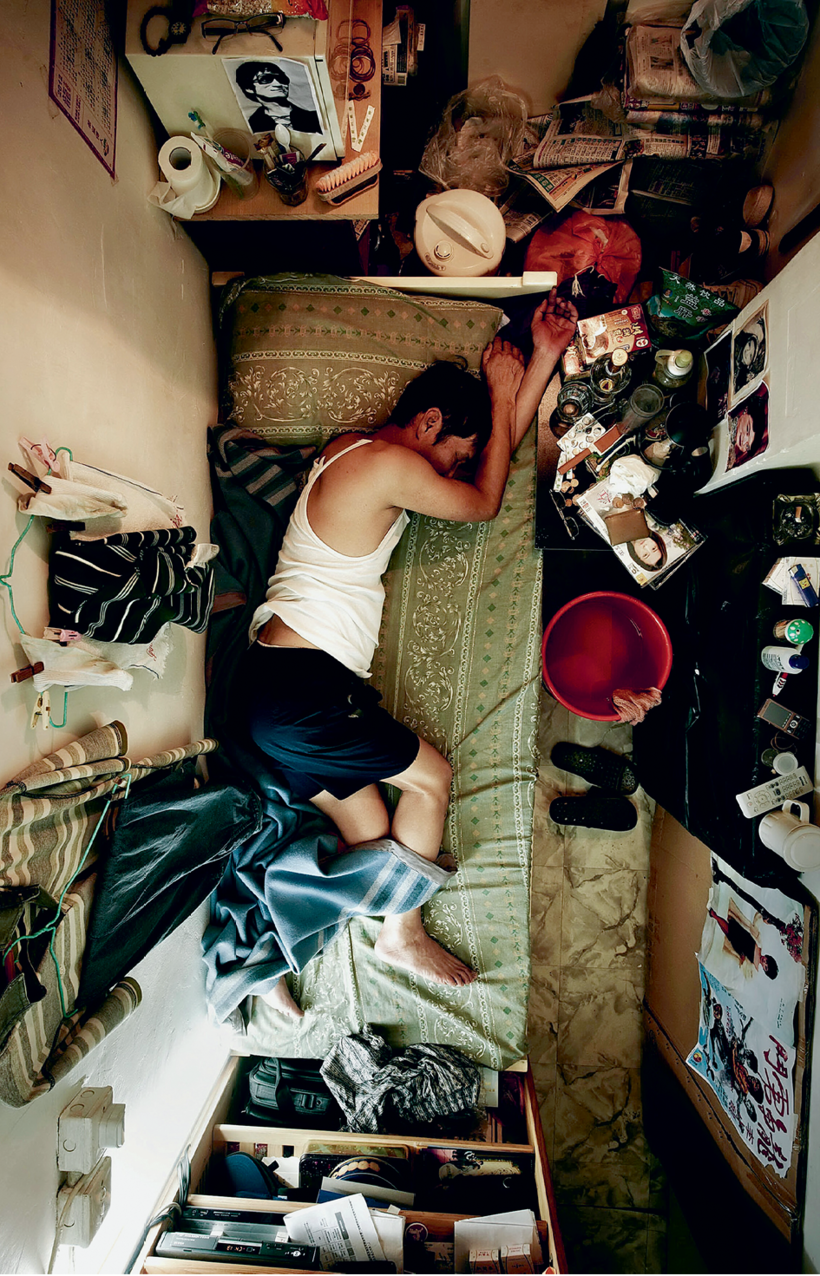 One fifth of Hong Kong’s residents are poor. According to the Hong Kong Poverty Situation Report for 2012, 1.3 million people – 19.6% of the city’s population – were living below the poverty line last year. 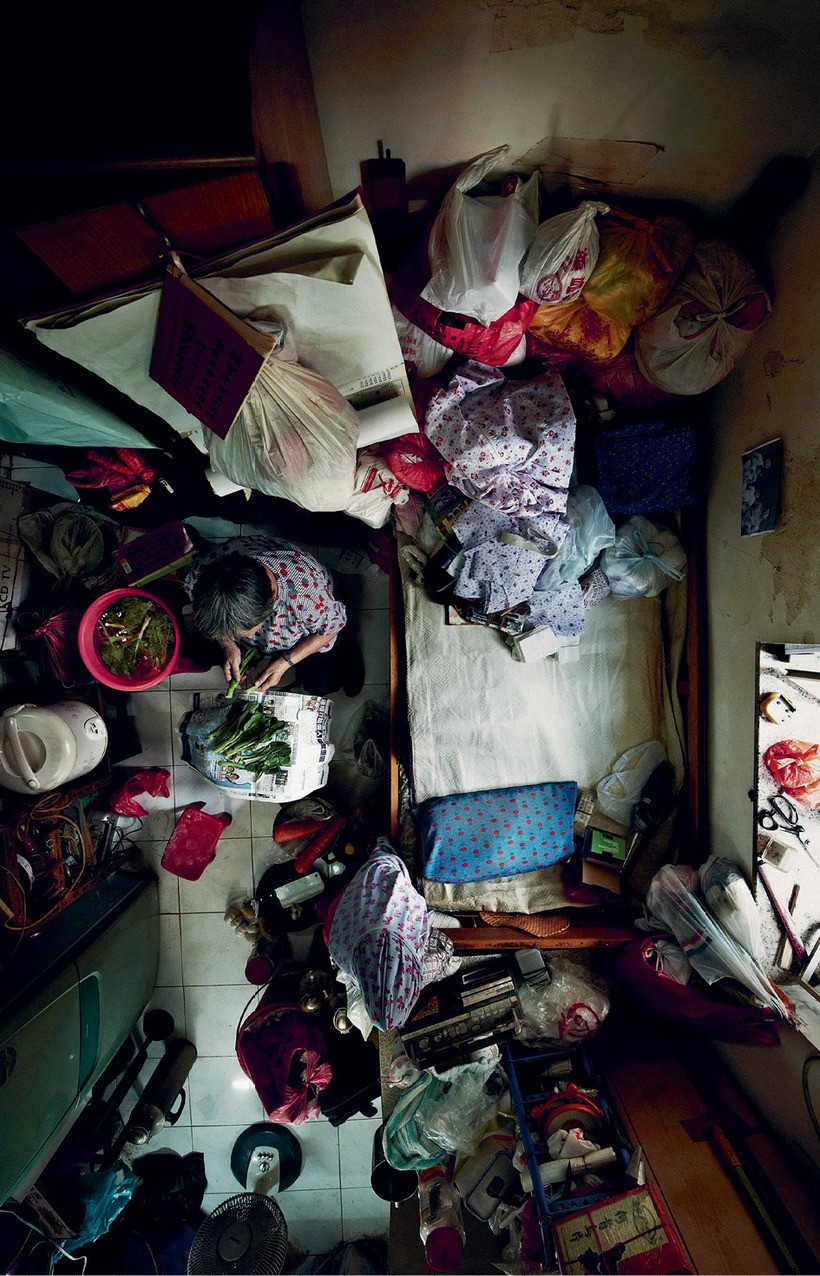 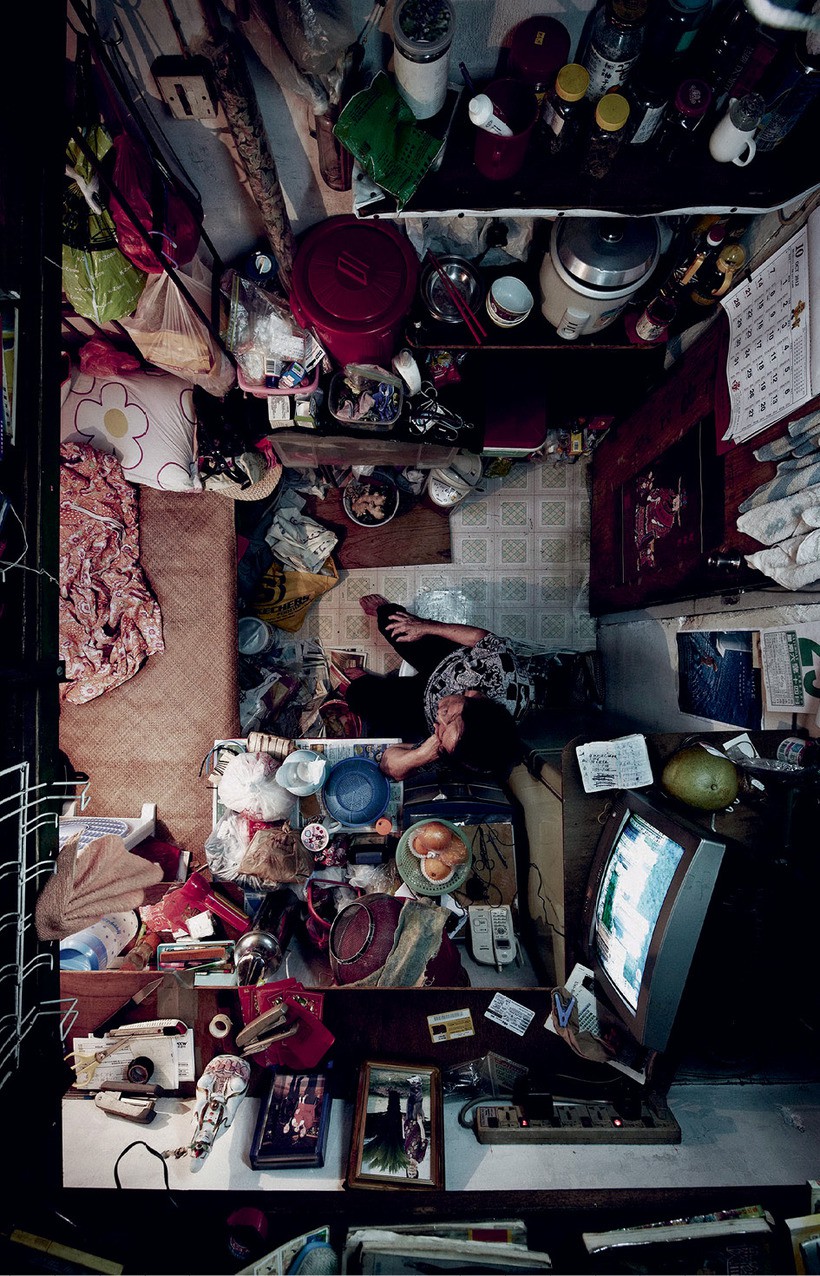