Just a ranking of international universities can tell you a lot about a country. You can assess how attractive and influential it is, and begin to form an opinion about its ‘soft power,’ business climate, human capital, ambitions and prospects. It is for this reason that such rankings often become a matter of national importance, with rivalries between international universities going far beyond academia.

Most universities in developing countries cannot compete against the heavyweights of the United States and Europe. But global comparisons can still form a picture of who stands where within their own peer groups.

One help in this regard is the annual World University Ranking developed by Quacquarelli Symonds (QS), in which universities worldwide are benchmarked against one another. 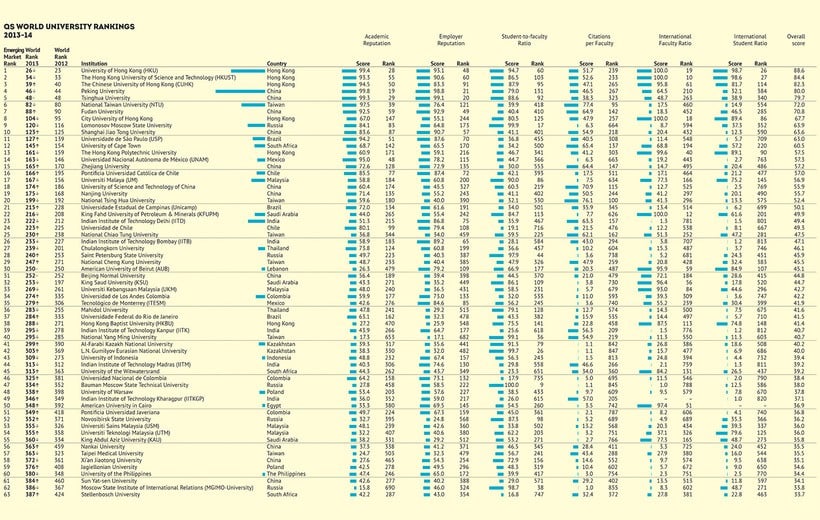 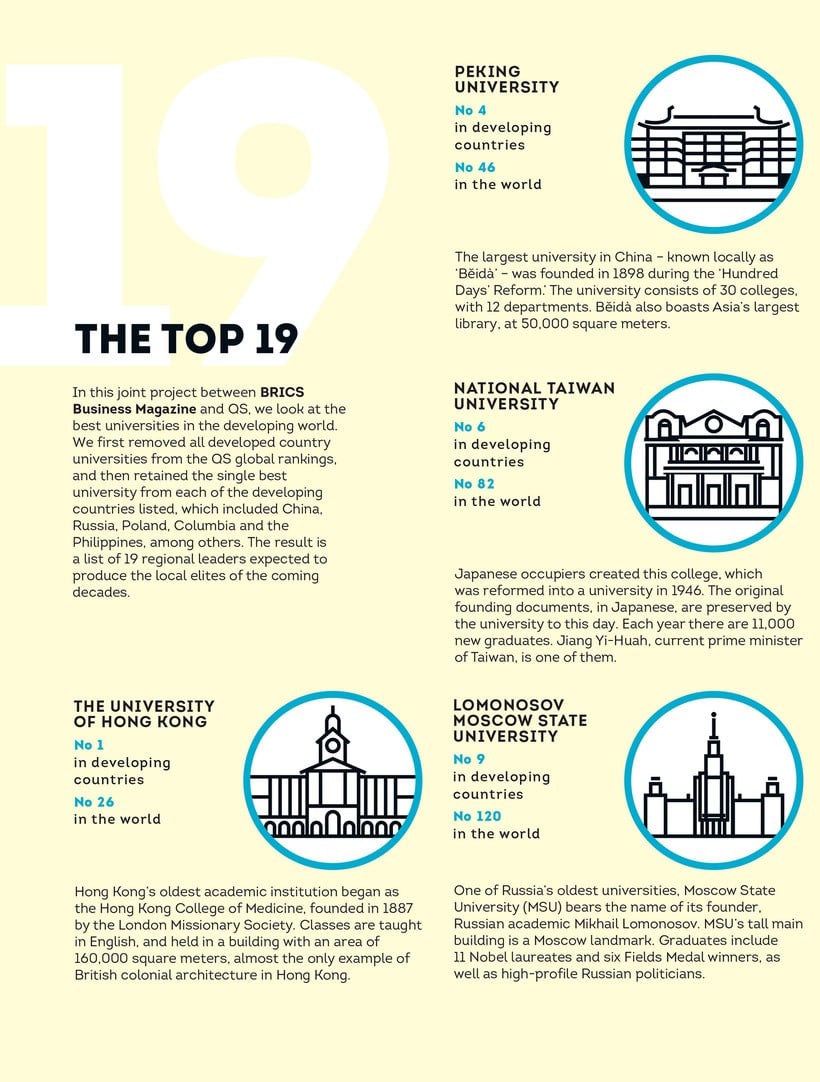 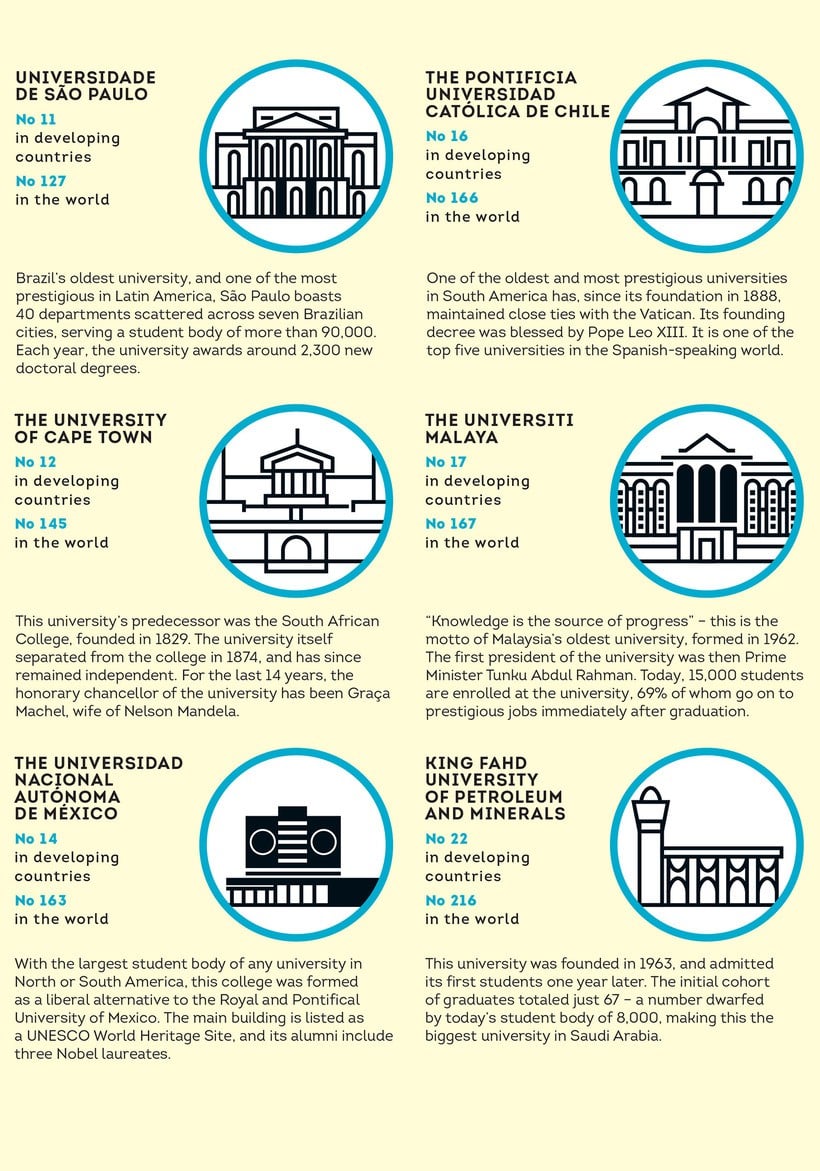 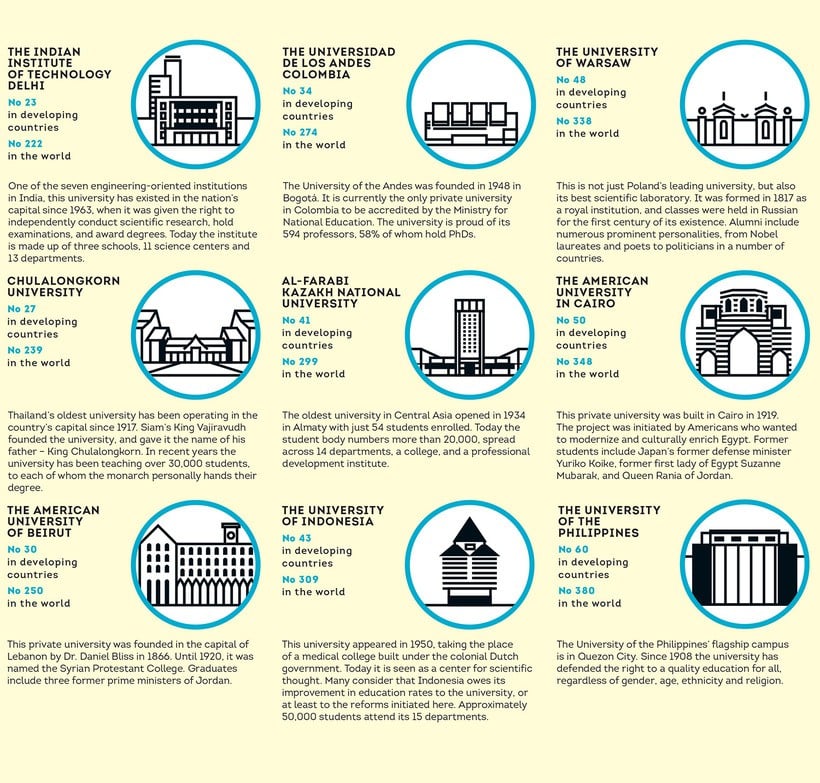